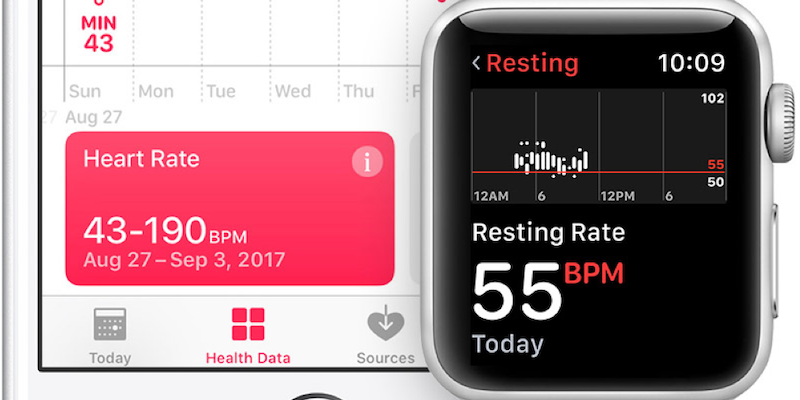 It's an interesting idea, but doesn't make drug use any safer.

Thanks to its built-in heart rate monitor, the Apple Watch has proven a great tool for monitoring things such as heart conditions and workout intensity. With an estimate of your max heart rate, you can train more effectively by targeting specific heart rate zones. And if the Apple Watch detects some abnormally high heart rate readings, it’ll also give you an alert. As it turns out, however, some are using the watch’s heart rate measures for a more unusual purpose: ensuring they don’t party too hard.

Apparently some tech savvy drug users are using devices such as the Apple Watch or a Fitbit to monitor their heart rate during binges. One twenty-something tech worker referred to as “Owen” in a CNBC report has been tracking his heart rate during cocaine use for the past two years. At a bachelor party, he noticed his heart rate had spiked from its resting rate of around 80 BPM (beats per minute) to 150 BPM—the equivalent of what he’d normally see during a hard workout. From that point onward, it “became interesting to keep an eye on.”

According to the NIH, cocaine overdose was responsible for more than 10,000 deaths in 2016. Overdose deaths typically stem from heart attacks, strokes, and angina (a condition that arises when there’s a lack of blood feeding into the heart).

Members of social media sites such as Reddit and Twitter have also admitted to using their wearable devices to monitor heart rate readings during drug use.

“Drugs are basically the only reason I wear a Fitbit,” one forum poster said on Reddit. “I want an early warning system for when my heart’s going to explode.”

While clever, these drug users’ tech habits aren’t anything that can actually prevent overdoses—or any other health complications from drug use.