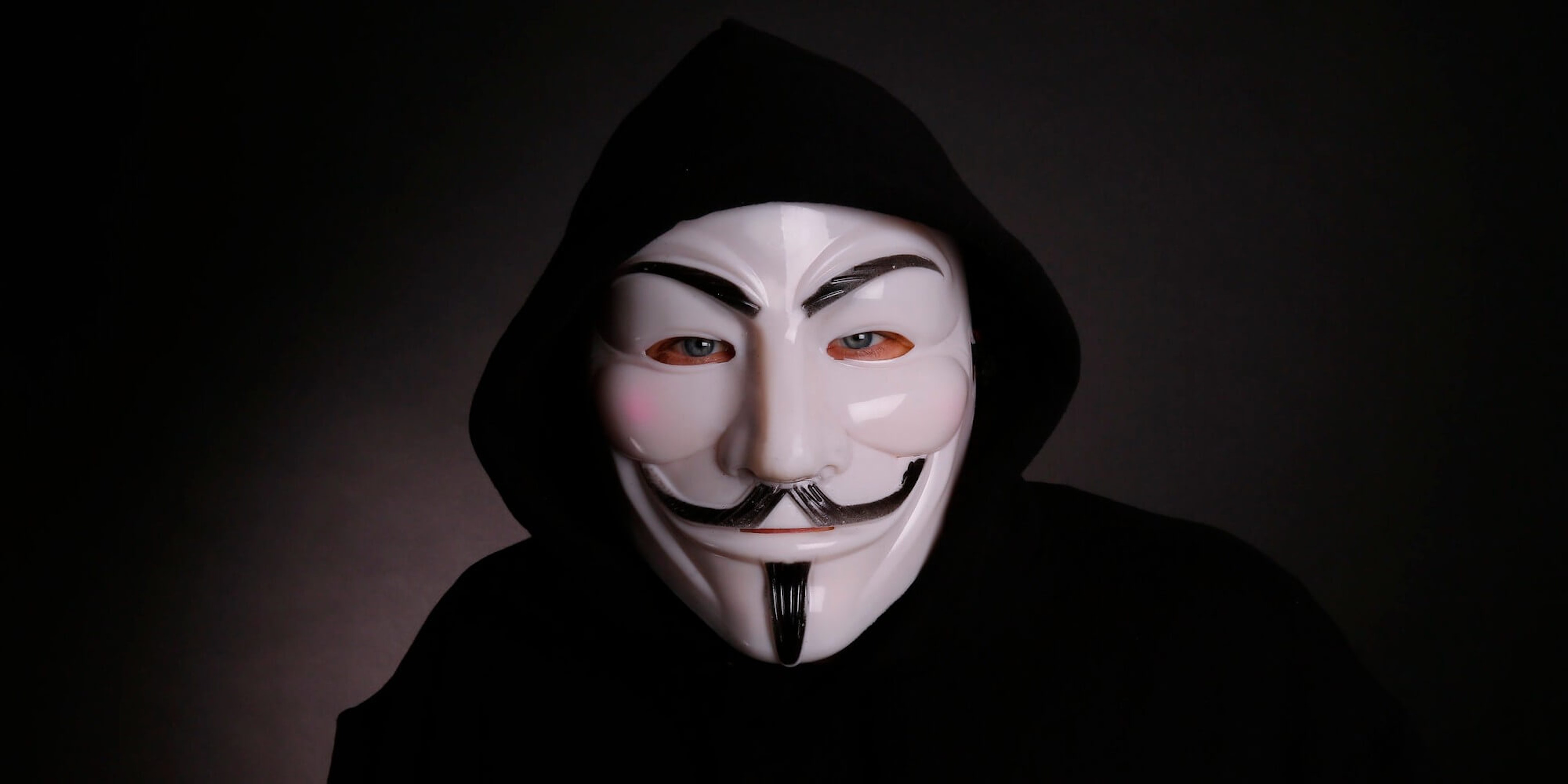 As demonstrations raged across the country following the death of George Floyd, footage of police scanners broadcasting the 1988 protest song began appearing on social media.

An individual at one point can be heard uttering “f*cking pigs” as the iconic hip-hop song cuts in and out.

Users on social media began claiming that the loose hacking collective known as Anonymous was responsible for the incident.

Anonymous became a top trend on Twitter after a Facebook video alleged that hackers would be targeting the Minneapolis Police Department, whose officer was seen kneeling on the neck of Floyd prior to his death.

The department’s website and the site for the City of Minneapolis reportedly went down late Saturday due to a distributed denial-of-service (DDoS) attack.

The incident involving police radios in Chicago was quickly attributed to Anonymous around the same time as well.

So did hackers actually take over radio channels used by Chicago police? No evidence indicates that to be the case.

Speaking with the Daily Dot, Chloe Rubinowicz, who filmed the footage that has since gone viral, says she overhead the song while using a police scanner app on her phone.

“It was going on for a while,” Rubinowicz said. “I started to record when I realized it wasn’t stopping.”

The Daily Dot reached out to the Chicago Police Department but was told by a public relations officer that it was unaware of the alleged incident.

But Rubinowicz isn’t the only one who seems to have noticed the disruption.

Numerous people throughout the nine-hour video can be heard interfering with the frequency.

“Stay off the air,” the dispatcher can be heard saying. “This is an emergency channel.”

An officer later states that protesters are “going into the squad cars and throwing the equipment out.”

N.W.A’s song wasn’t the only music to be played on the emergency channel. “Kryptonite,” the 2000 hit from 3 Doors Down, was also blared over the frequency.

It remains unclear whether an individual had a rogue radio of their own or used one from a police vehicle. But no available evidence suggests that anyone claiming affiliation with Anonymous was responsible.

The story regarding the radio and news of hackers were likely tied together given their shared prominence throughout the weekend.