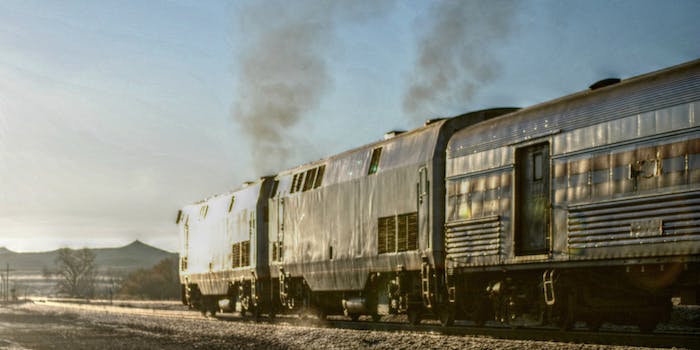 This would have answered a lot of lingering questions about the May 12 crash.

Amtrak announced on Tuesday that it plans to install inward-facing video cameras to monitor the engineers operating some of its busiest trains.

The decision follows a train derailment in Philadelphia on May 12 that killed eight people. Investigators have yet to conclude why, moments before the crash, the train accelerated to 106 miles per hour along a sharp curve.

The train, #188, was only equipped with an outward facing camera.

“Inward-facing video cameras will help improve safety and serve as a valuable investigative tool,” Amtrak President and CEO Joe Boardman said in a statement. “We have tested these cameras and will begin installation as an additional measure to enhance safety.”

The implementation will only cover 70 percent of Amtrak’s trains along the busy Northeast Corridor, which services major cities like New York, Boston, Philadelphia, and Washington.

Amtrak received an emergency order from the Federal Railroad Administration (FRA) to take immediate steps to improve passenger safety. In addition to cockpit cameras, trains will be required to decelerate to 50 mph as they approach the curve where the Philadelphia accident occurred.

The FRA also ordered Amtrak to provide a list of safety protocols for other curves along northeast routes between Washington and Boston.