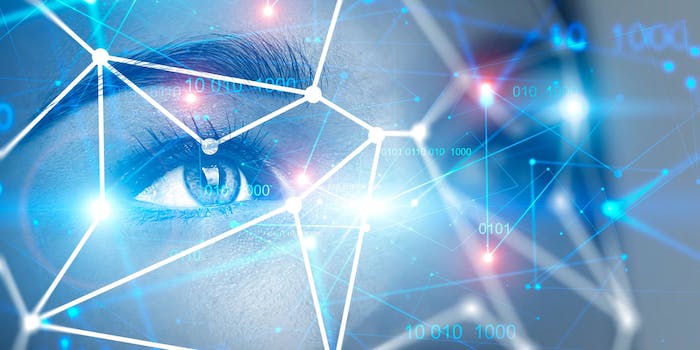 The study found similar results to a 2018 one from the ACLU.

A facial recognition tool developed by Amazon incorrectly linked over 100 politicians in the United States and United Kingdom to mugshots in a database, a new study shows.

The results are similar to one conducted by the American Civil Liberties Union in 2018 and come as advocates have criticized the use of facial recognition technology by government and law enforcement.

Comparitech built upon the ACLU study and used Amazon’s Rekognition to scan the faces of 1,959 lawmakers in the two countries.

Using Rekognition’s default confidence threshold—80 percent—Comparitech said it found the tool incorrectly matched an average of 32 members of Congress in the United States to mugshots in an arrest database, an increase from the ACLU’s study.

When the confidence threshold was increased above 95 percent, there were no incorrect matches.

In the United Kingdom, 73 politicians were misidentified at the 80 percent confidence threshold but found no incorrect matches when the threshold was increased to 95 percent.

However, Comparitech said the facial recognition technology did continue to mismatch people of color. Of the 12 politicians who were misidentified at a confidence threshold of 90 percent or higher, six of them were people of color.

Facial recognition having a racial bias has been brought up by advocates as a reason for the technology not to be used by the government and law enforcement.

Amazon has said that its Rekognition technology should be set at 95 percent to 99 percent if used by law enforcement. However, a Gizmodo report found that one police department known to use the software said it does “not set nor do we utilize a confidence threshold.”

Amazon did not immediately return a request for comment by the Daily Dot. We’ll update this story if we hear back.

“Using a threshold higher than 80 percent certainly improves results. But whether you agree with police use of face recognition or not, one thing is certain: it isn’t ready to be used for identification without human oversight,” Comparitech wrote in its study.

Update 5:36pm CT, May 29: After the publication of this article, Amazon sent the Daily Dot two already-released statements criticizing the methodology of the 2018 ACLU study—specifically the use of the 80% threshold—and defending the use of Rekognition by the Washington County Sheriff’s Office.