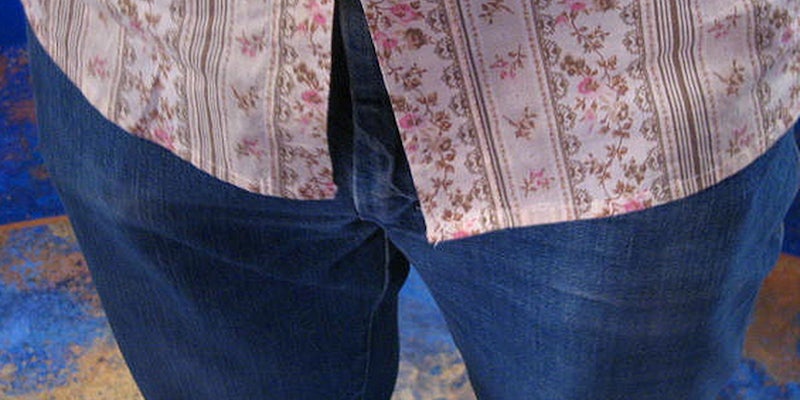 Texas man’s job application included a photo of his junk

At least he's willing to put himself out there.

You know how, at the bottom of some résumés, an applicant will include a “Personal” section to round out their self-presentation? Now imagine replacing that with a dick pic.

This, in a nutshell, was the totally sound strategy of a Dallas man (not pictured above) who was subsequently ticketed for “obscene display or distribution,” a class C misdemeanor. The Dallas Observer reports that he emailed the image of his (or someone else’s!) penis to a caseworker at Texas Workforce Solutions, a state agency tasked with arranging employment opportunities and adult education for its clients, alongside a totally normal job application.

We’re willing to chalk the email up to human error—if the guy didn’t name the photo something like MYDONG.jpg, it would be easy to attach it in lieu of another file—but it’s equally likely he had a crush on his 25-year-old TWS benefactor, or just wanted to say thanks. Maybe he even genuinely believed he could get hired on the strength of his junk.

In any case, it hasn’t really worked out. Dallas police spokesman Demarquis Black noted that the offender remains out of work at present, and the would-be romance sputtered at the starting line. On the plus side: more time to work on those tricky crotch shot angles.