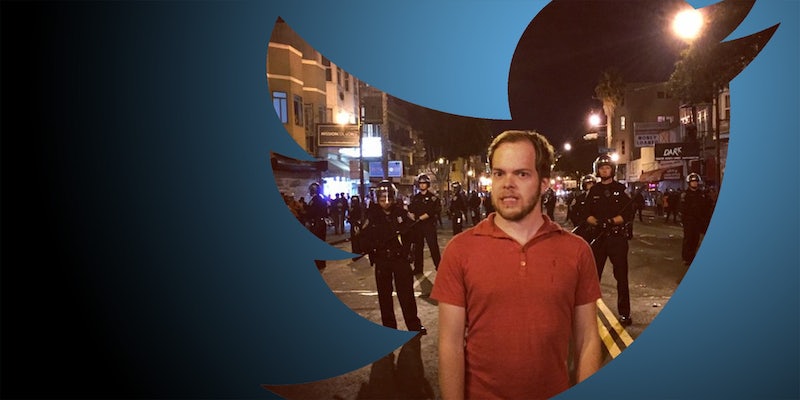 The news comes too late for two donors.

Eyebrows were raised on Nov. 11 when the software engineer began begging on his Twitter account for Bitcoin “donations”—not least because Benthall was in police custody at the time, after being arrested on suspicion of running the notorious Dark Net marketplace Silk Road 2.0, which sold, among other illicit goods, huge quantities of illegal drugs.

Some speculated that this tweet could have been to raise funds for a legal defence, despite its lack of context. However, Benthall’s lawyer has since confirmed that Benthall, a 26-year-old former SpaceX employee, is not behind the request. “He remains in custody and thus, of course, is not tweeting,” lawyer Jean-Jaques Cabou told the New York Post. Cabou added that he and Benthall’s family took the “proper measures to report the [Twitter] account as compromised.”

The clarification comes too late for two would-be supporters of Benthall: A quick look at the blockchain reveals that the wallet has already raised 0.35 BTC—around $143 at current exchange rates. One of the donations was worth $85 at the time of the transaction.

Benthall has not yet made a public statement, but is widely believed to be guilty. Prosecutors allege that he “admits to everything,” and a now-deleted post by Benthall’s girlfriend on his Facebook page asks friends to pray for a “light sentencing.”

A devout Christian and amateur musician, Benthall faces charges ranging from criminal conspiracy to conspiring to commit narcotics trafficking. If found guilty, he may face life in prison.