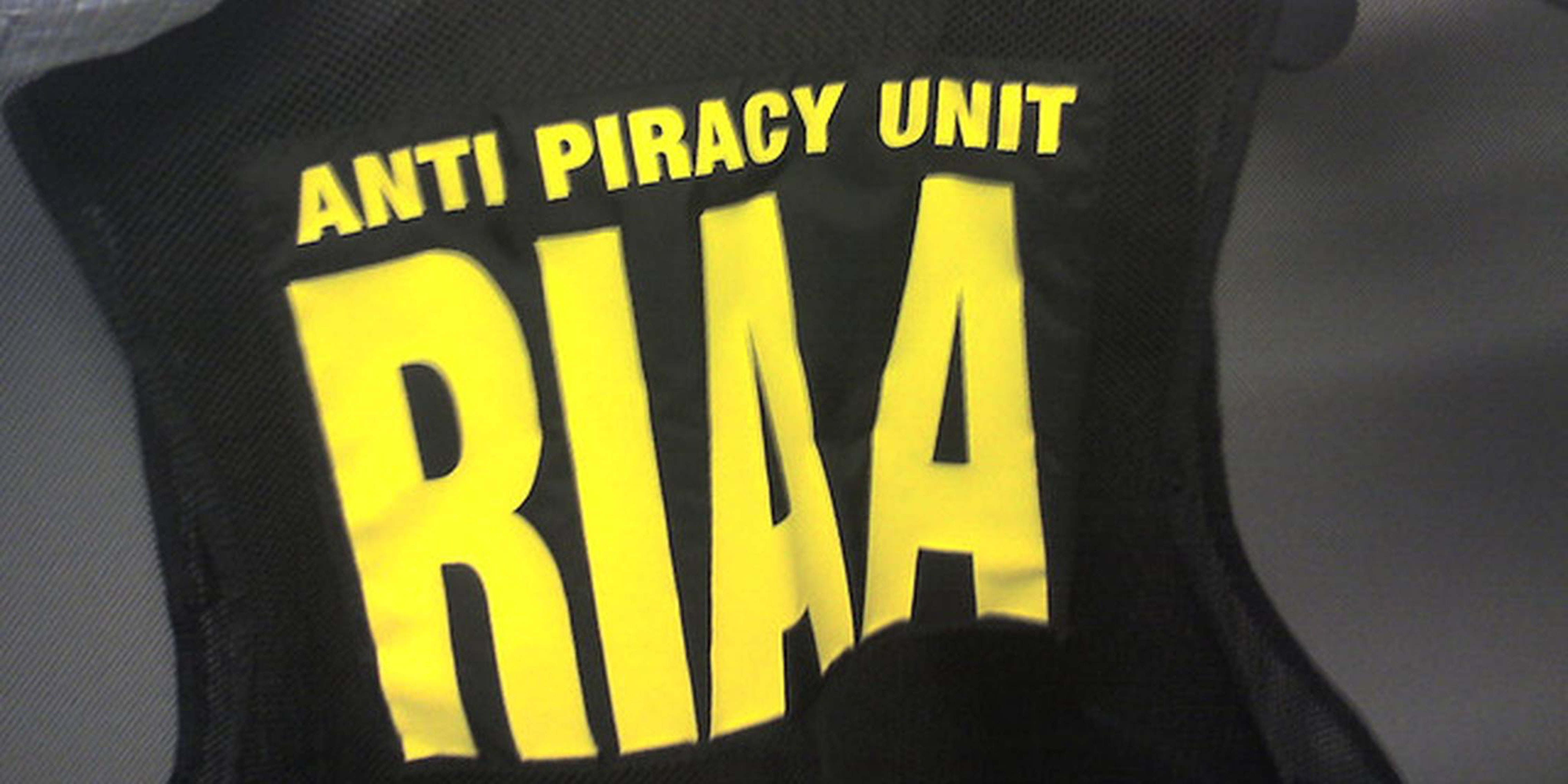 The RIAA has ramped up its efforts to remove file sharing links from Google, in an effort that may be hopeless.

Trying to curtail illegal file sharing with a copyright takedown notice for each URL is like cutting off a hydra’s heads one by one—the links just multiply. So why has the Recording Industry Association of America begun to issue these notices at a vastly increased rate? Do they honestly believe they can get a step ahead of music bloggers overeager to sample (and slam) the new Jay-Z album?

It took the RIAA about a year to demand that Google remove 20 million separate URL listings. The next 5 million notices were issued in a month and a half, with the trade organization apparently operating at double speed.

The five groups that have sent the most takedown notices to Google (the RIAA just became number two) have generated well over 100 million notices combined.

Unfortunately for them, that represents but a fraction of the copyrighted material posted and distributed online every year. As TorrentFreak reported:

Part of the problem for rightsholders sending notices to Google is that they are not actually removing any content, only links to it. Furthermore, while content is easily duplicated online, links to content are duplicated even more easily.

In effect, the RIAA and others have to send notices over and over for the same piece of content, zapping every single access point. Once that track or album has leaked, there’s no getting the genie back in the bottle. At best, Digital Millenium Copyright Act complaints will only make piracy momentarily inconvenient—torrenters can easily click around and find a link that hasn’t been reported yet, especially with the proliferation of proxy sites.

And why even use torrent sites, which as huge piracy hubs draw the close attention of notice-senders like the RIAA? Plenty of smaller music message boards and online communities simply upload content to Zippyshare, MediaFire, SendSpace, Dropbox, and any number of more obscure file-sharing services. For every Megaupload that bites the dust, there’s another intuitive bit of software that can achieve the exact same ends. Whenever a link goes down—and they often do—users can ask for a “re-up” of the material, even on that same website (but with a different URL, of course).

This barrage of alternative links, many created with purposefully misleading file names, is indicative as well of the Web’s tendency toward decentralization. Whereas the music industry could challenge Napster, a single foe, with some success, it is ill-equipped to scour the nooks and crannies of the Internet for stolen merchandise.

If the RIAA keeps getting faster at sending takedown notices, it may find there is no end to the list of offending links. In fact, it could devote all its resources to just this endeavor and still see robust piracy anywhere and everywhere online. Like the wars on terror or drugs, it’s a formless battle that lacks any tangible goal.

Two years ago, by crude comparison, a study claimed that the government’s policy of assassinating insurgent commanders resulted in “20 percent more attacks on U.S. forces” and increasingly radical enemy leaders. Music pirates aren’t terrorists, but they’re about as tenacious when it comes to their cause.