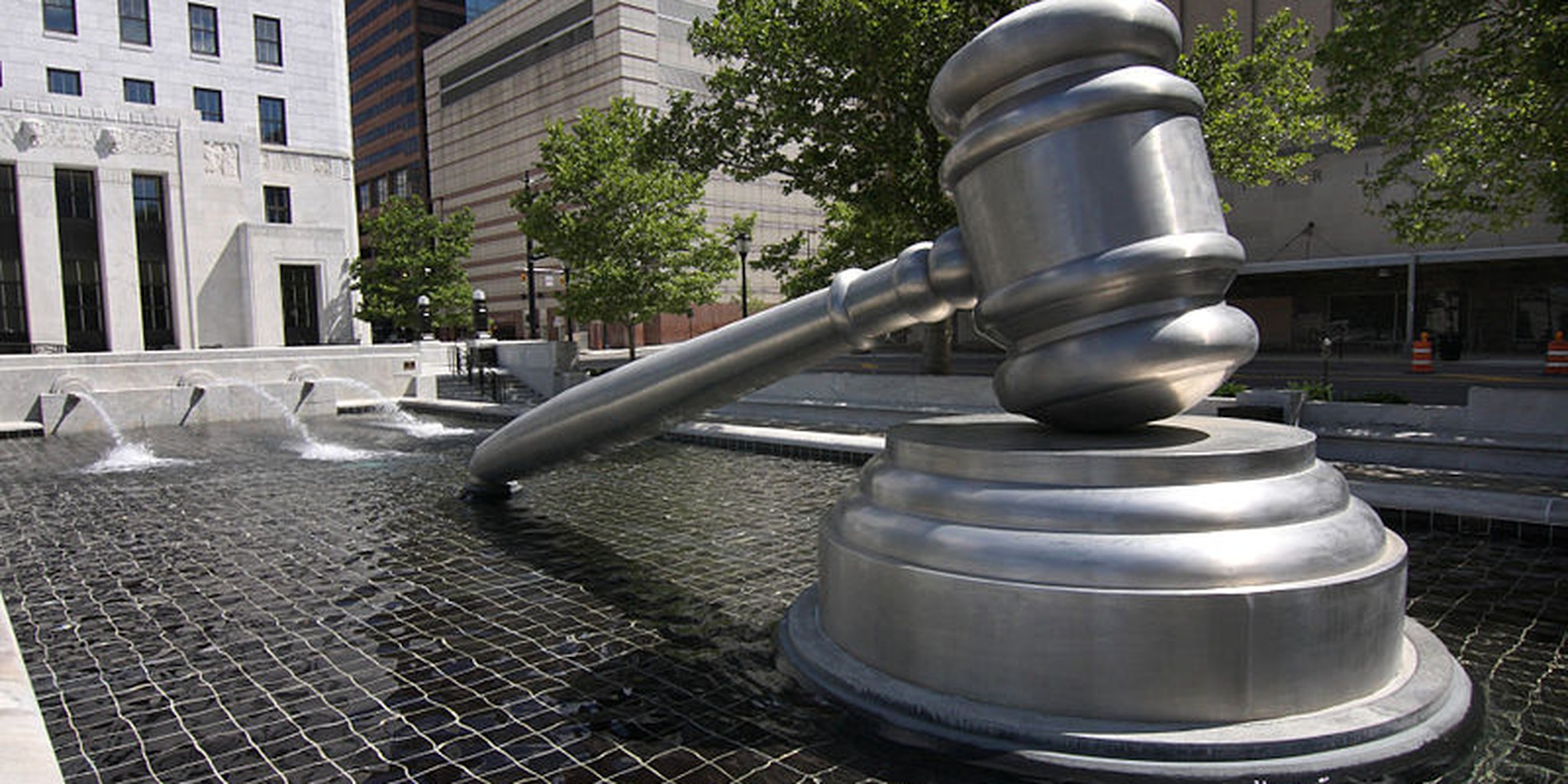 America’s largest patent troll tries to take on Google, gets a mistrial

Intellectual Ventures is now 0-for-1 in court battles.

Intellectual Ventures has made a lot of money over the years threatening to sue other businesses over patent infringement. But when the company finally got its day in court, it wasn’t exactly vindicated.

In IV’s first patent claim to go before a jury, a mistrial was declared after jurors failed to come to a consensus opinion. Though not a clear-cut victory for the defendants in the case, Motorola and Google, it’s a setback for so-called “patent trolls” who are seeing a circling of the wagons by U.S. courts, tech companies, and policy makers.

Since 2010, Intellectual Ventures has been in the practice of threatening to take tech companies to court for infringing upon any of the thousands of technology patents it holds. Like other patent trolls, Intellectual Ventures does not make any sort of product, and didn’t actually invent most—if any—of the technologies in its patent portfolio. Its sole source of income derives from enforcing patent claims. Since most technology firms can’t afford the high cost of a patent trial, however, they usually wind up paying a license fee to the patent holder.

But when Intellectual Ventures went after Google-owned Motorola in 2011, it found a target that was willing and able to call its bluff. Intellectual Ventures claimed that Motorola had violated three of the company’s patents related to smartphone technology. They finally went to trial in Delaware Jan. 23. The jury began deliberations on Tuesday, declaring themselves deadlocked by late Wednesday evening.

“Mistrials are an occasional fact of life, and it is disappointing (for us, and probably also for Motorola) that the jury could not reach a unanimous verdict.  But we are looking ahead to the retrial on these patents and also to our two other upcoming trials with Motorola Mobility Inc. later this year,” said Intellectual Ventures’ Chief Counsel Melissa Finocchio in a written statement.

Meanwhile Motorola reaffirmed its stance in the case, with a spokesperson telling CNET, “We continue to believe this lawsuit was based on overbroad patent claims meant to tax innovation.”

Though Intellectual Ventures stood strong in its public statement, it’s no secret that it and other patent trolls face mounting opposition to their way of doing business.

A bipartisan patent reform bill has already passed the House of Representatives and received a prominent endorsement from President Barack Obama during his State of the Union address last month. Among other proposed reforms, the bill would make patent trolls responsible for defendants’ legal costs if they fail to prove their claim in court. This would take away one of the biggest advantages patent trolls have, the high cost target companies face in mounting a patent lawsuit defense. When combined with this recent inability to prevail before a jury, Intellectual Ventures may begin to feel a little nervous.

This push for reform at the federal level follows in the footsteps of a handful of states attorneys general who have been cracking down on patent abusers. Attorneys General in Minnesota, New York, Nebraska, and Vermont have all take steps to curb the activities of MPJH, a firm that has audaciously demanded royalty payments from more than 16,000 businesses around the country for supposedly violating patents on scan-to-email technology. The Federal Trade Commission was on the cusp of bringing legal action against MPJH when the patent firm decided instead to file suit against the FTC as a preemptive strike last month.