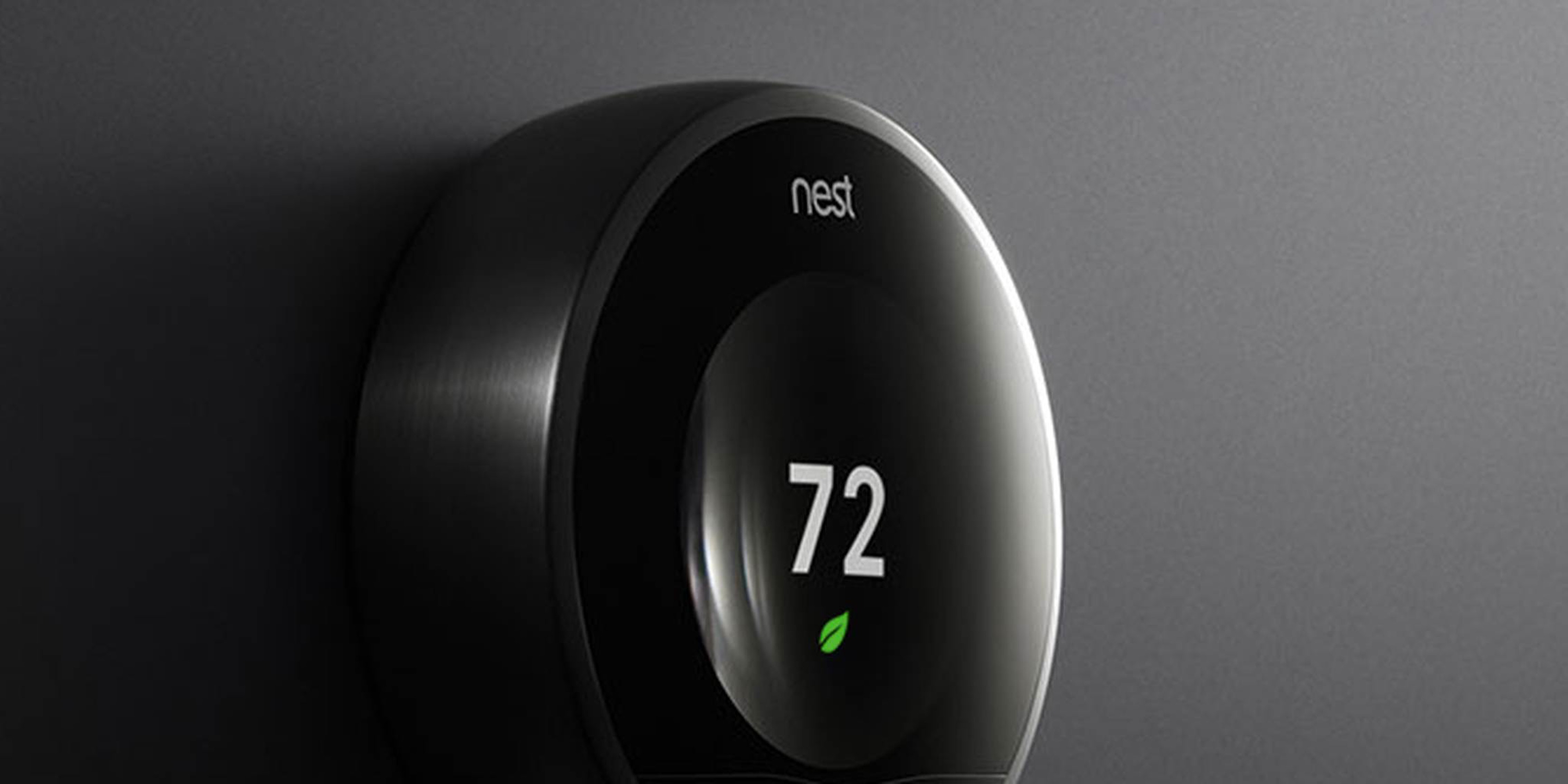 Google just paid $3.2b for the company behind the thermostat of the future

All our home appliances will probably be controlled by Google sooner rather than later.

Well, this is a busy Monday for buyouts. First Facebook picked up Branch, and now we’ve heard news that Google has purchased Nest Labs for a handsome $3.2 billion.

Nest has a fairly limited repertoire of fancy, Internet-connected home products (two, to be precise—Nest Thermostat and the newer Nest Protect, which is a smoke alarm and carbon monoxide detector) but both products are excellent. The thermostat in particular is lauded as a money-saving tool, since it helps homeowners maximize heating efficiency.

Tony Fadell (aka the guy who helped Steve Jobs perfect the iPod) is one of the founders, and the Nest team is stacked with ex-Apple talent, which suggests this acquisition was largely about the talent and not the specific products.

Google put out a press release detailing the buyout, replete with glowing quotes from Larry Page and Fadell.

Larry Page, CEO of Google, said: “Nest’s founders, Tony Fadell and Matt Rogers, have built a tremendous team that we are excited to welcome into the Google family. They’re already delivering amazing products you can buy right now–thermostats that save energy and smoke/CO alarms that can help keep your family safe. We are excited to bring great experiences to more homes in more countries and fulfill their dreams!”

Tony Fadell, CEO of Nest, said: “We’re thrilled to join Google. With their support, Nest will be even better placed to build simple, thoughtful devices that make life easier at home, and that have a positive impact on the world.”

The decision to buy the company is likely motivated by Google’s continued interest in developing “smart home” technologies and branching into hardware. Previously, the company teased a product called “[email protected]” that never materialized, but was meant to be a way to connect home appliances with its Android operating system. By acquiring Nest, Google is gaining some of the sharpest thinkers when it comes to creating innovative “smart home” tools, so perhaps a new iteration of “[email protected]”—one that actually, you know, becomes a reality—may be in the works.

While Nest’s future with Google is still something of a mystery, one thing is certain: there are many puns to be had.

instead of a nest, I have a super who controls the boiler and then I can open a window if it’s a little too hot ~*

3.2 billion is a nice nest egg