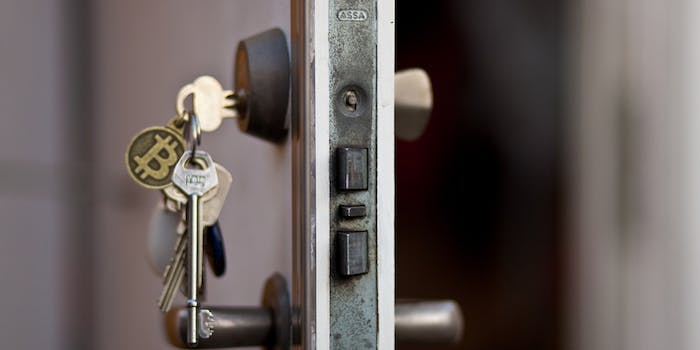 Bitcoin prices aren't quite what they were in 2009.

In 2009, Norwegian student Kristoffer Koch was procrastinating from some school work when he came upon an offer to purchase some Bitcoin, the unregulated online currency that he (as well as much of the computer-literate population) knew very little about at the time.

He logged out of the exchange site and essentially forgot about the purchase, until, of course, Bitcoin became the biggest thing on the Internet this spring.

Reminded of his purchase, Koch rummaged up his bitcoin password and logged into his bitcoin banking site. Once in, he learned that his $26.50 investment had grown into an $885,520 USD value.

He was rich and didn’t even know it. His girlfriend, who’d given him more than enough crap for “buying a lot of technical little things that [he] never had time to use,” had her foot planted firmly in her mouth.

Koch cashed one-fifth of his 5,000 bitcoin and used the money to buy an apartment in Toyen, one of the wealthiest neighborhoods in Oslo. And his girlfriend, he says, now believes he “should be allowed to buy the things I want.”