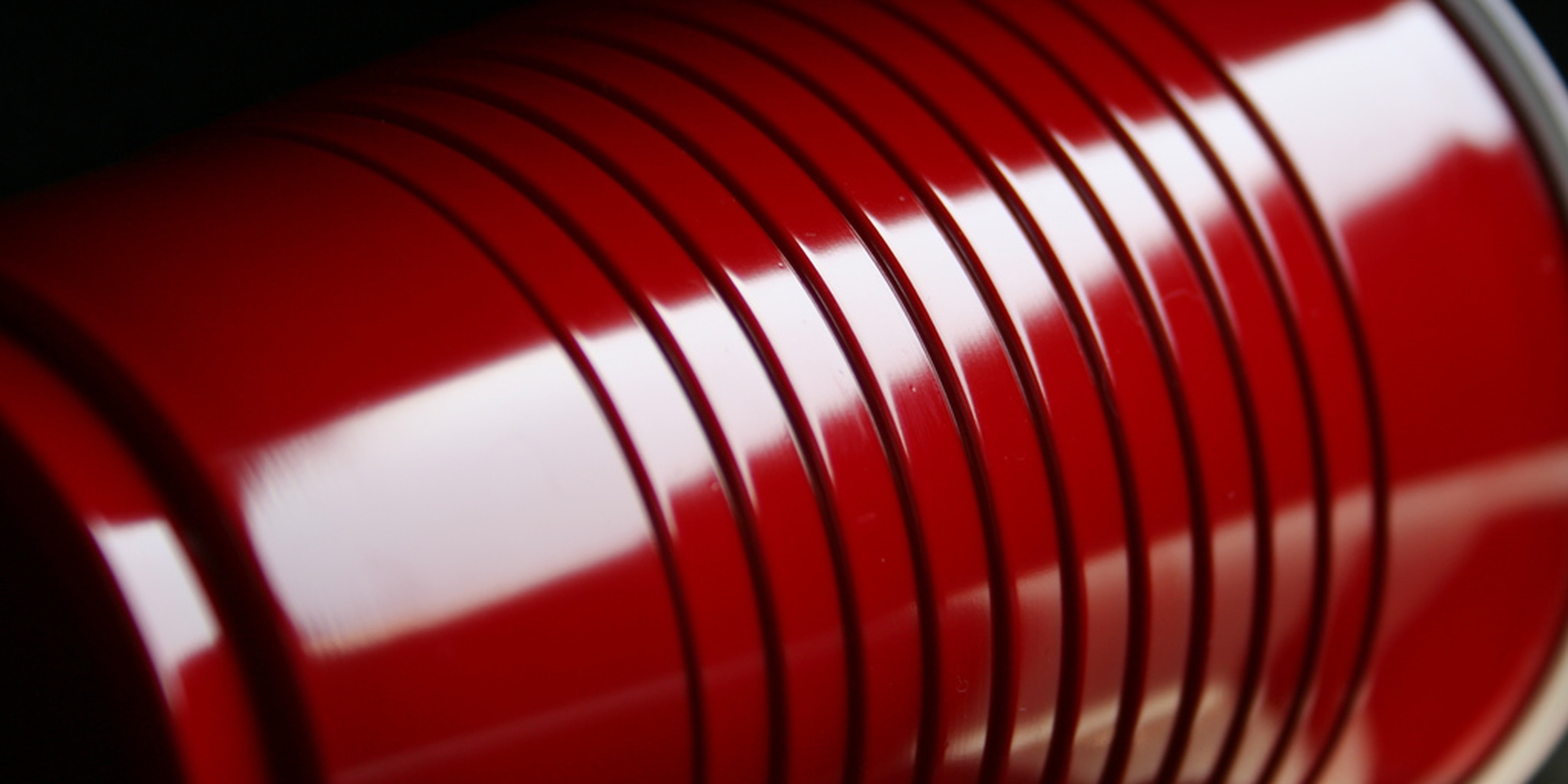 A fraternity at the University of California, San Diego, Sigma Alpha Epsilon, has allegedly asked its pledges to acquire topless selfies—pictures of women’s breasts with the fraternity’s name scrawled across them—as part of their rush week duties.

The story went viral after UCSD sophomore Rachel Friedman posted a screenshot of a message she received from a SAE pledge soliciting pictures of her breasts. “Rachel!!!” reads the text. “I need your help. Lol funny story, so I’m in a frat now and we have to get ‘rush boobs.’ If you or any of your friends can help me out I would really appreciate it. I don’t need faces I just need topless pics with ‘RUSH SAE’ written on their chests.” But instead of immediately whipping out her cell phone and a sharpie, Friedman posted the text on Facebook—as well as sending it to several news outlets.

In an interview with NBC, Friedman argued that the request was emblematic of the pervasive “rape culture” in Greek life—and she’s right. There is a direct relationship between these types of activities and a culture that normalizes sexual assault and violence against women. And while rape culture is a larger cultural issue, it is particularly pernicious in fraternities. In a 2007 study, researchers John Foubert, Jerry Tatum, and J.T. Newberry found that members of frats are three times as likely to commit rape than other men on college campuses. Theirs is not the only study to come to this conclusion.

Members of frats are three times as likely to commit rape than other men on college campuses.

According to Everyday Feminism’s Sarah Ogden Trotta, this rape culture—whether it takes place in fraternities or elsewhere—is deeply tied to the objectification of women. “[T]hey are seen as objects available for their purposes, regardless of how… women feel,” Trotta writes. “This can easily lead into ignoring the agency that is required for women to consent to sex.”

In the case of the “rush boobs” at UCSD, asking women for pictures of their breasts branded with the name of an all-male social club is like the textbook definition of example of how we reduce women to objects. SAE is treating women’s bodies—and not even their entire bodies, but just select pieces of them—as things that can be solicited, shared, and submitted as proof of their devotion to the cause. And how much easier is it to ignore a woman’s agency or personhood when you’re living in a toxic environment that reduces women to a collection of body parts?

While it might be easy to just chalk up collecting women like Pokémon cards to harmless antics—the oft-cited “boys will be boys” mantra—what happened at UCSD has to be taken within the larger context of frat-related misogyny across America. This isn’t an isolated incident: An alarming number of fraternity events and activities have promoted the harassment of women, belittled the importance of consent, and flat out celebrated sexual assault.

In October of last year, Texas Tech that hung a banner at a party that read “No Means Yes, Yes Means Anal”—the same words that members of a Yale University frat chanted outside the campus women’s center in 2008. During a “Take Back The Night” march in November 2014, members of a San Diego State frat harassed women by screaming obscenities, throwing eggs, and waving dildos at them. And back in October of 2013, the social chair of a fraternity at Georgia Tech sent members an email with the subject line “Luring Your Rapebait,” a brief document outlining how best to sexually assault women and get away with it.

And this is just a small sampling from the past few years. The full list is much longer and much more frightening. While these incidents have led to widespread controversy and growing public opposition to the Greek system, Foubert warns that these incidents only lead to more bad behavior. Foubert wrote in an editorial for CNN, “It is reasonable to conclude that fraternities turn men into guys more likely to rape. Our study confirmed that fraternities provide the culture of male peer support for violence against women that permits bad attitudes to become treacherous behavior.”

SAE is treating women’s bodies… as things that can be solicited, shared, and submitted as proof of their devotion to the cause.

That behavior sticks, as frat culture follows men long after they leave campus. Members benefit from what Bloomberg refers to as the “fraternity pipeline,” a phenomenon that sees men from high-profile fraternities gaining employment at major corporations through a system of leaked interview questions and resumes that mysteriously find themselves promoted to the top of the pile. This means that frat members find themselves surrounded by the very same enablers when they graduate and start working.

The truth is that the incidents at UCSB are a drop in a very big bucket—one that many men may be swimming in for the rest of their lives. And for the pledge who casually texted Rachel Friedman to ask for a nude photo of her, I bet it all felt perfectly ordinary. It was no big deal. The problem with diving into a sea of degradation and sexual violence is that it becomes normal; you can’t even see the current that surrounds you—pulling you along with it.

If fraternity culture is rape culture, we need to do something about this problem—before we get too deep to recognize it anymore.