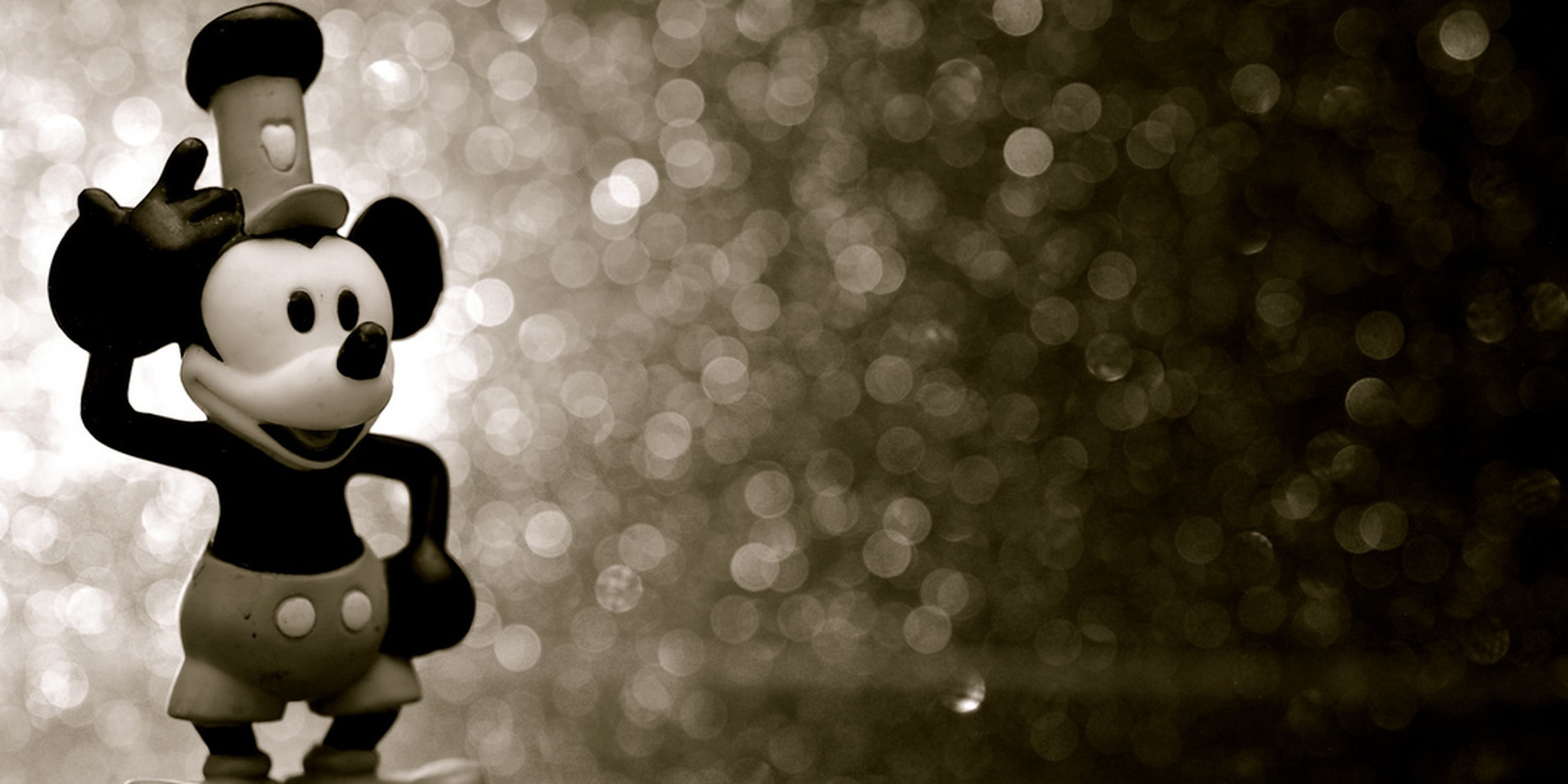 There's a reason Frozen was the highest-grossing animated film ever.

Disney is one of the biggest companies in the world. Currently ranked number 66 on the Fortune 500, to say that the Mouse House is rich and powerful is an understatement. An even bigger understatement would be to say that part of the reason they remain such a force to be reckoned with is the control they retain over all their properties, which now includes Star Wars, a franchise guaranteed to make them even more of a merchandise machine. From films, to toys, to parks, Walt Disney’s original vision has come to fruition so completely it’s hard to imagine even he knew what was possible.

And one of the chief ways Disney has kept that original vision intact is by building a reputation for being very, very litigious.

Disney’s protectiveness over their copyright has become the stuff of legend. The two most famous instances of this in recent memory occurred when Disney backed the failed Stop Online Piracy Act of 2012 and when they fought to keep Mickey Mouse out of the public domain back in the ‘90s.

Today, Disney continues to routinely get involved in legal battles over copyright infringement. Last year, they sued a theater company in Pennsylvania for staging a revue that included several of their most beloved characters. This in turn reignited a battle with Stan Lee Media Inc. over the rights to Spider-Man.

Disney is only smart to maintain the stranglehold they have on their intellectual property. While the line between copyright infringement and fair use can be murky sometimes, the idea that any company this gigantic would let revenue streams potentially be worth millions of dollars slip through their fingers is foolhardy. You don’t get to be number 66 on the Fortune 500 by letting people steal from you.

But there is one movie that’s fundamentally changing the way Disney looks at copyright in the digital age. As Salon’s Andrew Leonard pointed out this week, Frozen is the highest grossing animated film of all time, and Disney has let it get there without standing in the way of thousands of online fan tributes which have been made in appreciation of it.

On top of this, Disney looks like it might be getting into the viral video market themselves, a territory which they were once extremely wary of. Rich Stevens of Inside Counsel noted, “There was a time when Disney’s leadership viewed YouTube as an opportunity for fans to engage in mass piracy.  Disney’s own efforts to establish an online presence have been lukewarm until recently. In March of this year, it purchased Maker Studios, a company that produces YouTube videos, tapping into amateur creators to provide content.”

Disney’s embrace of Maker Studios, and to a larger extent, of YouTube as a whole, isn’t a sign of weakness, it’s a sign of intelligence. With the Internet, some piracy is always going to be inevitable. But the fact that Frozen has, as Leonard observes, achieved the most Blu-Ray sales and legal digital downloads of any movie ever, and prompted a legion of fans from all ages to find ways to engage with others over their appreciation for the movie on Youtube, demonstrates the direct benefits for Disney that come with loosening up on copyright infringement.

What it comes down to is that people love Frozen. Any online parodies,interpretations, or additional kind of videos the movie has generated only serve to illustrate this. Sure, other people may benefit from these videos’ success a little bit, but it’s Disney who benefits the most in the long run. Essentially, Disney decided to look at these viral videos as free advertising for the movie. And with the titanic amount of money Frozen has brought in (well over a billion worldwide), it’s hard not to suggest that the film’s online presence had at least a small hand in this. Basically, Disney has figured out that online engagement only advances their brand.

Again, it’s worth noting that the reason Disney has chosen not to claim any kind of copyright infringement in conjunction with the YouTube videos surrounding Frozen probably has something to do with the fact that people’s reactions to the film have been, for the most part, almost universally positive. If they put out a movie that the same amount of people hated, and it spawned the same amount of negative reactions, they would almost certainly be treating the situation a little differently. (Granted, the idea that people could hate any Disney movie on that kind of scale seems unlikely.)

However, Disney did face a unique situation last year with the indie film Escape from Tomorrow. Premiering at the Sundance film festival, Escape from Tomorrow was covertly shot by first time filmmaker Randy Moore at Disney World and Disneyland without anyone’s permission. Purposefully not Disney-like, the movie depicts a surreal and frightening version of the company’s parks and the characters inhabiting them.

Naturally, speculation had Escape from Tomorrow never getting an official release. That is until Disney did something no one expected: nothing. The chief reasons for their lackadaisical strategy basically came down to a desire not to get tied up in a long legal battle, and more importantly, not wanting to give the film any extra promotion by making a fuss. In a way, it was sort of the flip side to their Frozen approach. In both cases, they didn’t bring up copyright infringement, but with Escape from Tomorrow, this actually made people stop talking about the film, rather than encouraging them to continue the discussion all on their own.

The approach worked. Whereas Escape from Tomorrow started out as a buzzy Sundance hit with a notorious reputation as a movie you were never going to see, the narrative quickly changed, and by the time people did see the film, many reactions were tepid, with some critics finding it amateurish and gimmicky. It got a limited release, but wasn’t even able to make back its reported production budget.

At the end of the day, Disney remains intensely protective of their brand. For instance, an animated movie called Frozen Land, with a similar logo to that of their own Frozen, proved to be too much for Disney to tolerate; they’re currently suing the company behind Frozen Land, Phase 4 Films, over the design. But with Frozen soon to take over television, Broadway, and fittingly, arenas all over the country with an on-ice spectacular, Disney is smart enough to know that online fandom for Frozen won’t be going away anytime soon. So in this case, it only makes sense that they would relinquish a little control, in the spirit of advancing the film’s reputation, and by association, their brand.

Dealing with copyright infringement in a digital world is a difficult balancing act, but so far, Disney is doing an excellent job of keeping steady. If their handling of Escape From Tomorrow and Frozen prove one thing, it’s that when it comes to the courtroom, sometimes less is more.