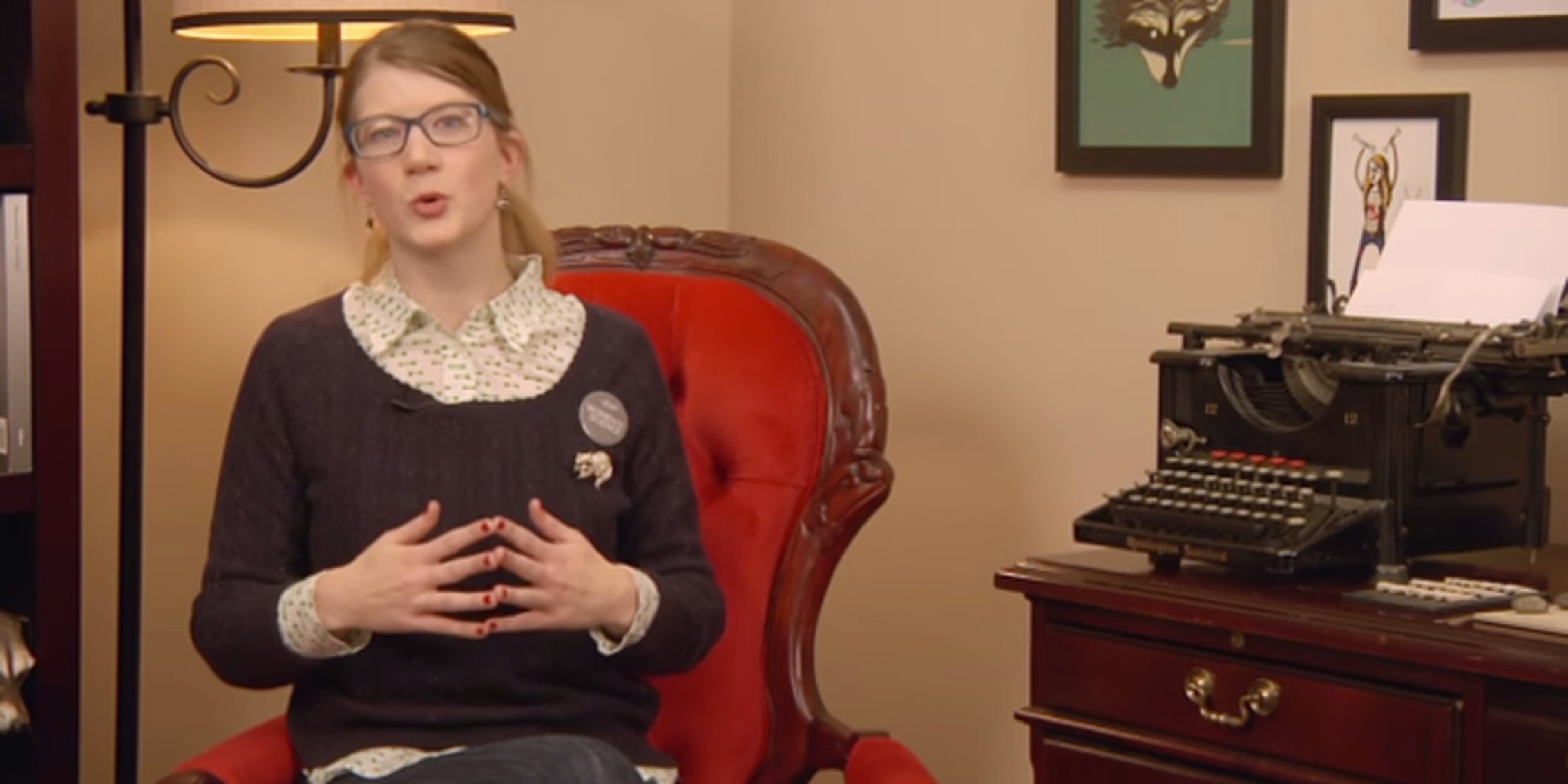 YouTube’s role is crucial in combatting sexism in STEM

YouTube is an important tool. Here's how to use it.

It’s no secret that sexism runs rampant throughout the comment sections of YouTube. Comments condemning creators’ appearances or clothing often find their way to the top of the section and detract from the educational messages of the videos.

While sexism affects every online community, its presence within female-run STEM (science, technology, engineering, and math) and education channels is persistent. As YouTube educator and activist Emily Graslie describes, “There are not many women making educational channels on YouTube and then if they are, they deal with an incredible amount of sexism and discouragement.” The creator behind channel the Brain Scoop, Graslie tours the country to speak at conventions and universities with the agenda of empowering young women to pursue STEM careers.

In the United States, women only account for 24 percent of the STEM workforce. While these women earn 33 percent more than women in non-STEM-related jobs, they are often plagued by the frustrations of the old boys’ club monopolizing their fields. The online community—including blogs such as Everday Sexism and YouTube channels like the Brain Scoop, Braincraft, and Sally LePage—has become vital in not only combating sexism in the STEM fields but proving to young women they can pursue those fields. The conversation around sexism on YouTube is only growing louder, from panels at VidCon 2014 to individual videos made by creators on the subject.

YouTube really is a tool in the crusade against sexism, and its presence is more crucial than ever. Here are a few reasons why.

One of the best and worst things about YouTube is anyone can access it. Yes, the sexist comments are persistent and nasty, but for viewers using the platform every day to indulge in amazing content, the voices of the online STEM community speak louder than anything else. In her above video, Graslie curates a list of nearly 100 female-run STEM channels for viewers to indulge and take part in the conversation. That’s nearly 100 more scientists viewers didn’t have access to before, and now, they have access on the most personal level.

The platform has also become a place for creators to share openly with their fans about the struggles of being a female in a male-dominated field. In August, biologist Sally Le Page took to her channel to speak about the effects impostor syndrome—a mindset in which a person doesn’t think they’re good enough despite having evidence to the contrary—has had on her career. Le Page shared her experiences of feeling like an impostor in her own field and despite speaking mostly to the STEM community, she received hundreds of comments from people of every occupation stating how this resonated with them. By speaking openly, Le Page set an example for others to do the same. In turn, her personal story helped put a face to the overwhelming subject of sexism in STEM.

“One thing that’s been really great about my community is that they’ve stepped up and started, not policing themselves, but they kind of speak for me,” Graslie said in a past interview. “I made that video [Where My Ladies At?], I put my foot down and said, ‘I will not tolerate this kind of behavior or kind of comments on my channel or in my community, so you’re not welcome here.’ And since then, if a comment does arise, my community and my loyal audience have been really fantastic in responding to people.”

YouTube has given face-to-face interaction to a community of women passionate about education and science. Unlike blogs and lectures, YouTube is personal, and with support, creators and fans can speak openly about the effect sexism is having on their channel and STEM careers.

Graslie’s public response against sexism is one that sets a great example for young women, teaching them to be intolerant of the narrow-minded people who might plague their career.

YouTube proves to young girls that women do pursue STEM fields, and rock them!

While the number of women pursuing STEM-related careers is still remarkably low, YouTube provides an outlet for these women to come forward and share their passions with others. By seeing biologists such as Le Page and physicists such as Dianna Cowern pursuing theirs, young female viewers are inspired to do the same. And that is the most powerful tool YouTube can provide its audience: Role models who make a difference by just being themselves.

In terms of equality, the STEM field still has a long way to go to accommodate and empower the women in its field. But with each new female-run STEM channel on YouTube and each discussion that persists in the comments, the platform becomes a more influential and vital tool in combating sexism.

In the future, when women in the STEM field ask where their ladies at, the overwhelming response will be: right here.