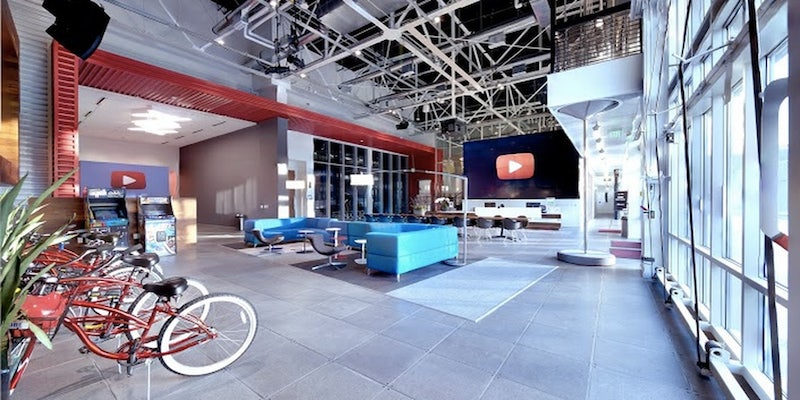 With new offerings coming to Toronto and Paris, YouTube's physical presence is greater than ever.

YouTube takes up a lot of digital real estate, but that company’s presence has grown leaps and bounds in the physical space as well, with the opening of creator-centric production facilities.

With seven spaces up and running since 2012 and two more on the way, YouTube Spaces have become international hubs of production and networking for the growing community of digital creators. While they vary in assets and in access, we’ve got a guide to which YouTube Space is for you, from your own backyard to across the globe. 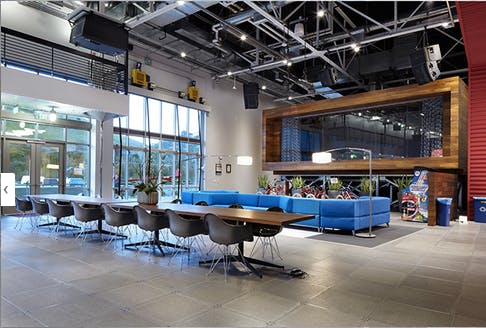 Los Angeles is the center for all things entertainment, so it’s no surprise that YouTube’s flagship space is Hollywood-adjacent. The Playa Vista location plays host to creators all year round, with nearly 41,000 square feet of space dedicated to production, post-production, and simply networking. Channels need 10,000 subscribers to access the space, but the space is also hosts special programming and events for everyone from novices to top-tier YouTubers to meet and mingle. 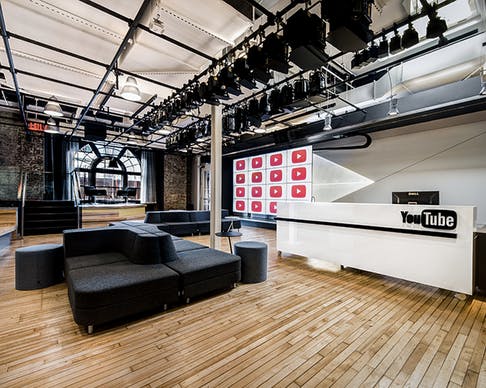 The U.S.’s second space takes up residence at Chelsea Market, accessible by an elevator marked with YouTube’s unmistakable logo. This space is especially geared toward brands and agencies, which are central to the New York entertainment economy. The space is half the size of Los Angeles’ at 20,000 square feet, and it has proportional access restrictions: YouTube Space NYC only requires 5,000 subscribers for a creator to gain access. 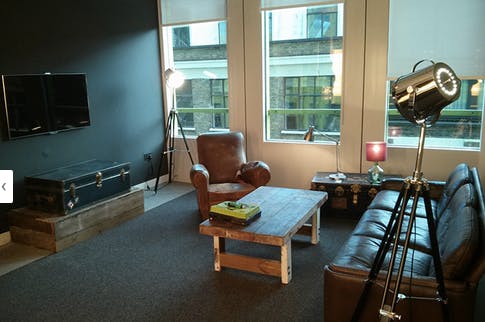 Los Angeles might get all the shine, but YouTube’s first global space was in London, opened in 2012. Located in posh Soho, the space only requires European creators to have 5,000 subscribers for access, and it boasts everything from production studios to green rooms to designated “hangout rooms” for connecting with other creators. 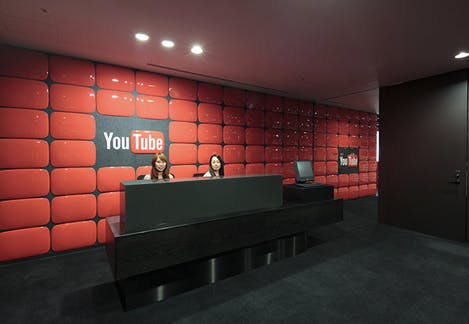 Asia’s only YouTube Space currently, YouTube Space Tokyo caters to creators in the region with culturally specific sets and meeting spaces for networking. This includes a traditional Japanese home set, a classroom set, and a modular set that functions for game shows. Located in Roppongi Hills, the facility also boasts also a training room and recording studio for creators.

Opened in partnership with Instituto Criar in 2014, YouTube Space São Paulo is aimed at fostering Brazilian talent. Instituto Criar has been serving underprivileged youth since 2004 as a space for them to learn about filmmaking, and since joining forces with YouTube São Paulo, it has been part of several global set initiatives, including Halloween sets each year, as well as the recent superhero sets.

To add another European hub to the schools in April 2015, YouTube partnered with MET Film School for a Berlin campus. For creators to get in and start shooting, they only need 1,000 subscribers, making it a much more easily accessible space than many of the other offerings.

While not officially open yet, Mumbai will host India’s first YouTube Space through a partnership with Whistling Woods International film school. India is a thriving entertainment center, both on YouTube and in the traditional media world, so it should have no shortage of creators signing up to use the facilities when the location opens.

Toronto and Paris were both announced as upcoming Spaces for the company in 2015, although they are not yet listed on YouTube’s website. No images or information exist yet, but if the other spaces are anything to judge by, Canada and France’s first YouTube Spaces will quickly become a hub for their countries’ creators.