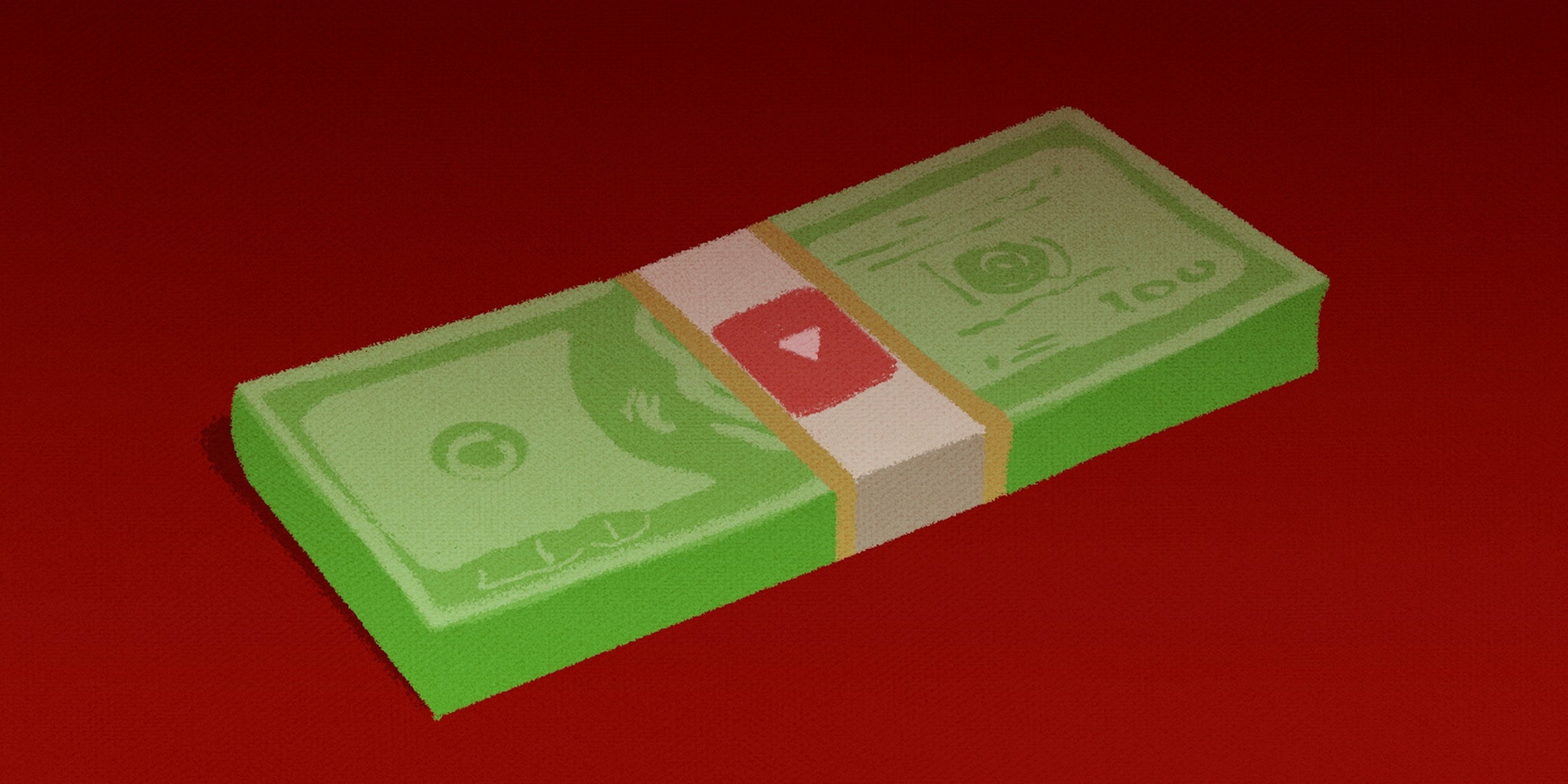 After months of speculation, YouTube announced two huge additions to its lineup this morning: an ad-free subscription service and a long-awaited music app.

YouTube Red also offers a “save offline” feature (which could come in handy for watching videos on planes or in other locations with limited Internet connectivity), as well as background play. The latter feature lets you keep a video going in the background while you do other activities on mobile.

In April 2015 YouTube served partner channels a new Terms of Service agreement that required them to sign off on a subscription model to continue to serve advertisements on their videos and earn income. The new terms dictated that YouTube would pay out “55% of the total net revenues recognized by YouTube from subscription fees.”

One-month free trials of YouTube Red open to the public on Oct. 28.

As far back as April 2014, YouTube announced funding for new original content from creators, and this April, the company updated that plan to include YouTubers like Joey Graceffa and Smosh. The funding came in a year that saw several digital video startups like Vessel enter the digital video space with premium payments to established stars for windowed exclusive content. Additionally, Facebook has pushed heavily into video, courting stars with its global reach for video distribution.

In prior iterations of investing money in creators for the platform, YouTube poured $100 million into the hands of mainstream creators like Ashton Kutcher and Madonna. Some of those investments led to longstanding companies like the latter’s DanceOn. Other money that went to the hands of established YouTubers fostered programming like Crash Course from the Vlogbrothers. This time around, YouTube focused on homegrown talent exclusively.

Beginning in 2016, YouTube Red members will gain access to original series and movies, including A Trip to Unicorn Island, a feature-length film starring Lilly Singh.

“YouTube is like the best boyfriend I’ve ever had. I trust them with this project,” Singh shared at the launch event.

Other titles coming to the platform include Sing It!, a scripted comedy from the Fine Bros. about making the world’s No. 1 singing competition show; Scare PewDiePie, which puts the platform’s most-subscribed gaming star in “terrifying real-life situations inspired by his favorite video games”; and Lazer Team, Fullscreen and Rooster Teeth’s sci-fi comedy. That’s in addition to Single by 30, 360 Project, Fight of the Living Dead, I Am Tobuscus, and untitled projects from Joey Graceffa and College Humor.

Based on the breadth of original content lined up for release in 2016, YouTube’s subscription service seeks to put the company on par with streaming giants Hulu and Netflix, which have entered the original content fray with such titles as Casual and House of Cards, respectively. YouTube’s early lineup suggests it intends to stick close to its digital roots, however, showcasing creators who’ve helped extend the platform’s reach.

YouTube is also launching its much delayed Music app (formerly known as YouTube Music Key), the third in line after this year’s Kids and Gaming apps. While it’s still classified as “coming soon,” the streamlined Music app will let its users control variety on their music stations, from targeted styles of choice to broader discovery like Internet radio competitor Pandora. An Explore tab will also let you find other versions of a given track, from live renditions to covers to remixes.

One-month free trials of YouTube Red open to the public on Oct. 28.

Update 1:16pm CT: International expansion is expected for 2016. While the Web-based subscriptions will be $9.99 a month, iOS users can register for $12.99 a month. Furthermore, any creators who don’t sign the subscription TOS will have their content made private, which rules out monetization of any kind.