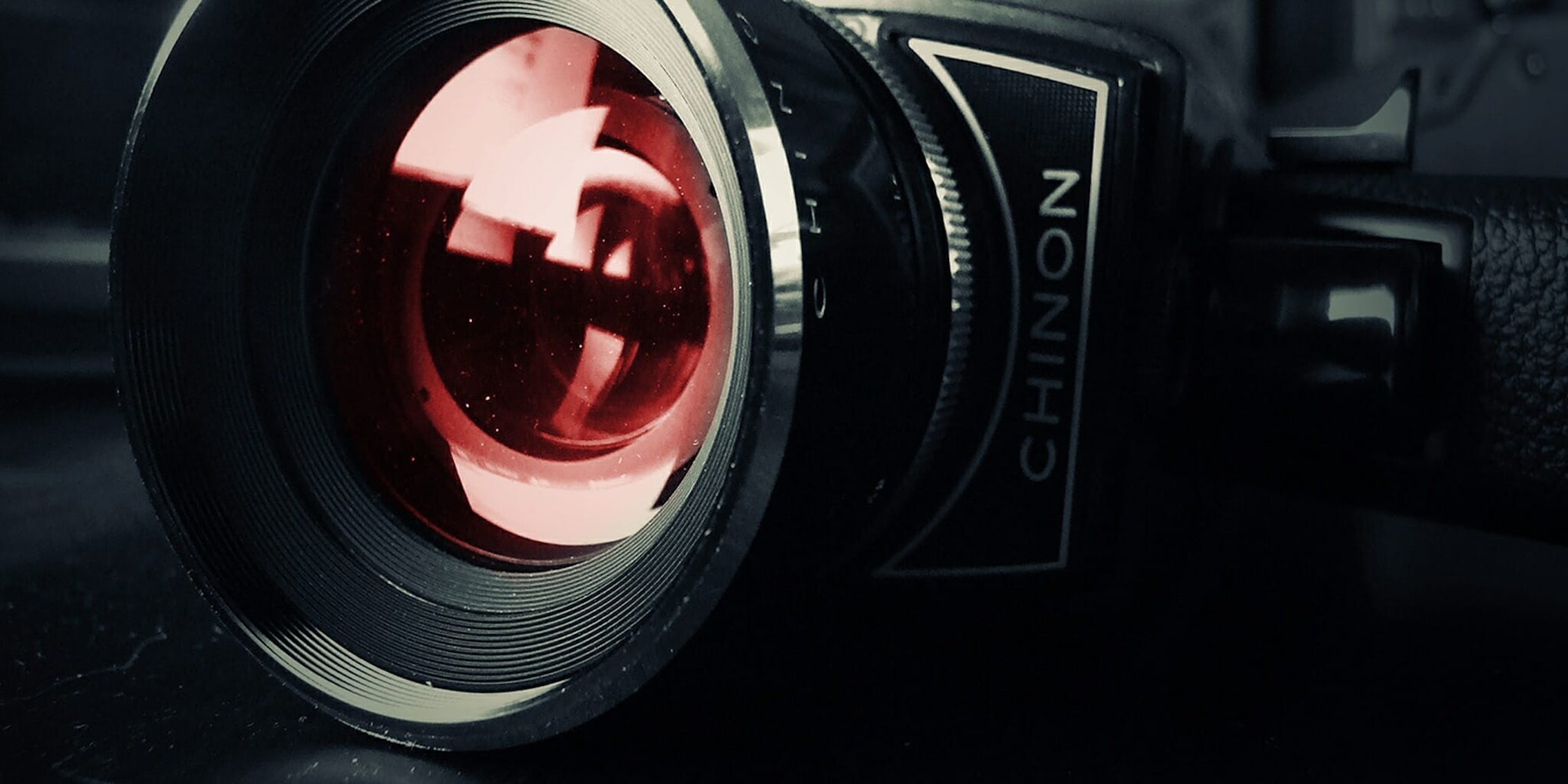 Good news if you’re a YouTuber on the move.

Good news if you’re a YouTuber on the move: YouTube’s update of its iOS app this week brought the major upgrade of new video editing features. Now you can edit video natively on your iOS device before ever having to upload it anywhere.

The update lets you trim your clip, add a soundtrack, and throw a filter onto the footage before you share it, with a tabbed user experience that looks pretty similar to the edit features Instagram and Vine already have.

Edit your videos before uploading them to YouTube with the new iOS app http://t.co/y2WYf1Wuqa pic.twitter.com/0okeO3oPRr

Thanks to a Material Design overhaul from Google, the app is easier to use too, with a sleeker-looking layout and swipe-based navigation. Instead of those hamburger dropdown menus at the top of the app, users can now switch between their Account, Home, and Subscriptions tabs by swiping side to side, which Google is hoping will help people discover new channels and videos more easily.

While the update rolled out Monday, it’s reportedly “slowly propagating through the App Store,” so it may still take a day or two for it to be available to every iOS user. But rest assured the update is coming, and it’s going to make publishing video from your phone a little easier.