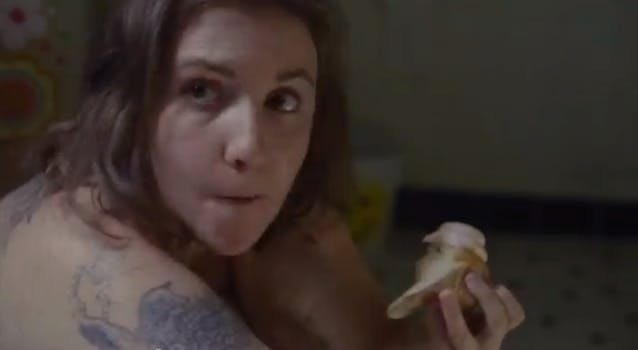 Ryan James Yezak sums up the year that was in just 4 minutes.

How do you sum up 525,600 minutes in a single recap video? Ryan James Yezak pulls off the feat in just a fraction of the time, covering the world’s biggest news stories, scandals, trends and viral hits.

Bowser’s army already invaded the Mushroom Kingdom, but now they’ve taken Luigi hostage. Now it’s up to Mario to infiltrate the Hammer Base and get him back while Luigi tries his best to mess up the hostage video.

A gorilla reflects on the major events of 2012 for humanity, and while we’ve been through a lot, he knows we’ll embrace it. He also looks ahead to the next year and warns us not to mess things up.

Instead of taking up the time to show the hero train in real time, movies will often make montages. As Slacktory shows, there are a lot of them—and paired with Joe Esposito’s “The Best Around,” it makes the perfect movie montage of movie montages.

Sauce Boss and the boys have massive hangovers after being unconscious for a few days, so naturally they cook up the ultimate hangover breakfast, including pancakes, doughnuts, liquor and of course, bacon.