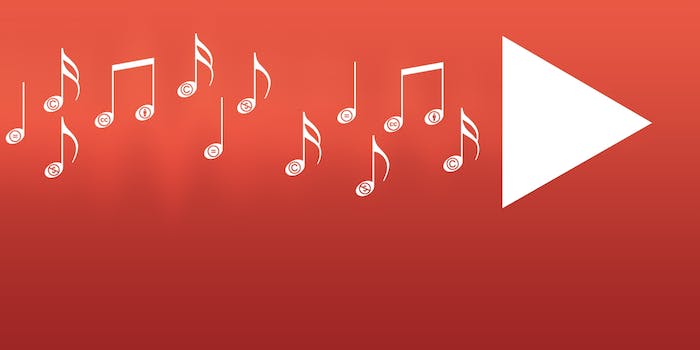 Creators can now determine copyright status for songs before a problem occurs.

Music is a major element for most YouTube content creators, and choosing the right soundtrack to a video can make or break its success. Now YouTube is rolling out a new feature to help users determine the copyright status of a song before a problem arises.

Creators using the YouTube Audio Library can now see the copyright status of songs they search for before they include them in a video. When users search for ad-supported songs, they can now see if using such a song will affect their monetization. Thus, fans who want to add Taylor Swift‘s “Shake It Off” can see upfront that they will not be able to monetize their video. The  Audio Library also tells you if song inclusion will affect where your video can be viewed. 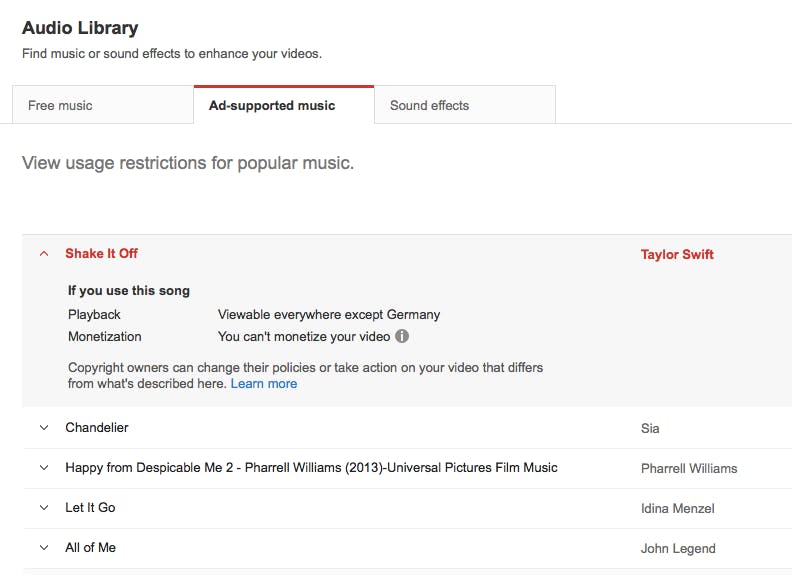