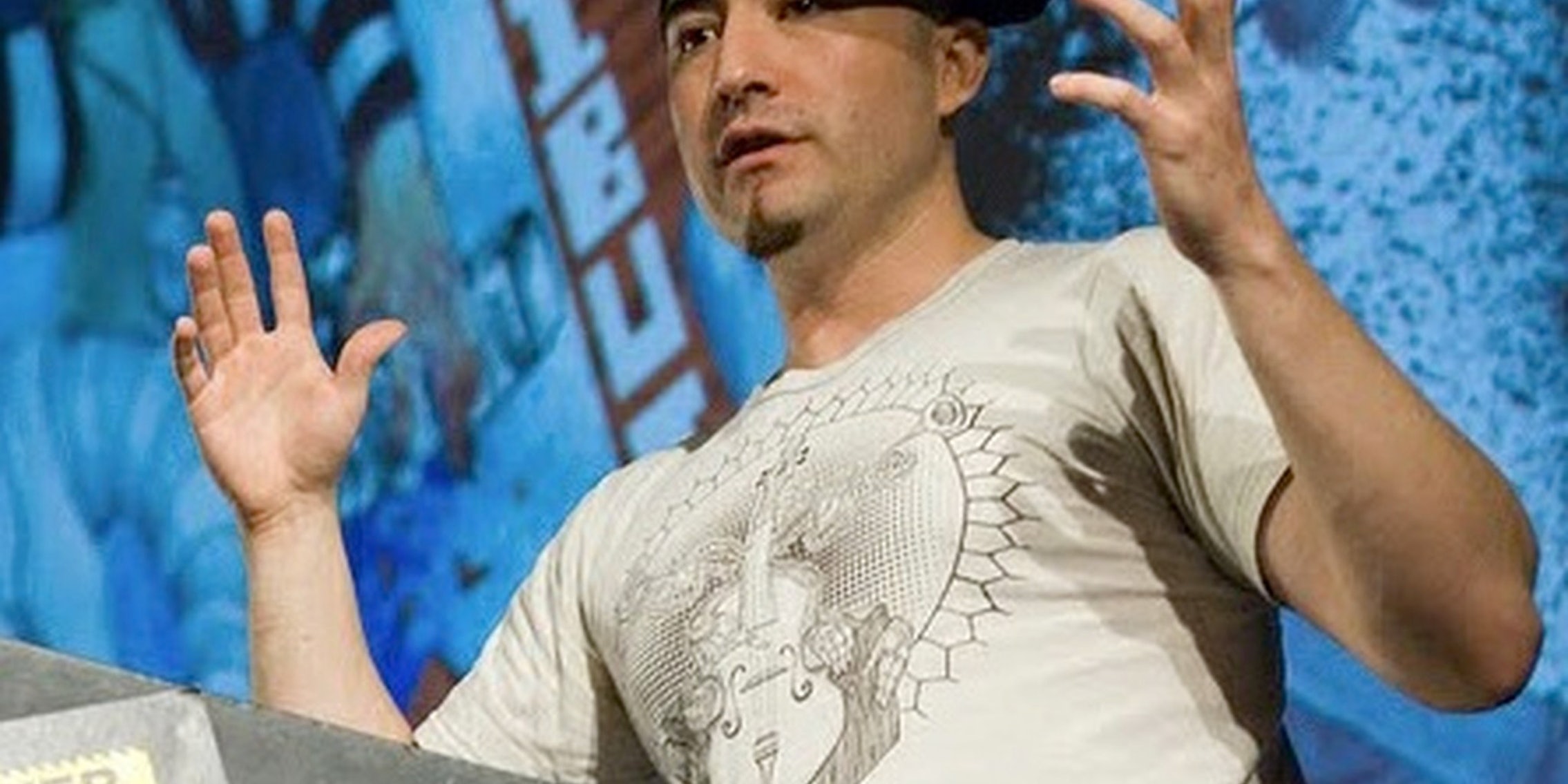 BFM Digital, a music publishing company, falsely claimed that an indie film used one of its samples, highlighting the pitfalls of YouTube's Content ID system.

Animation filmmaker M dot Strange made it a point to make every minute of his new film 100 percent original. From the visuals and the dialog to composer Endika’s accompanying soundtrack, the San Jose, Calif., filmmaker took all the necessary precautions to ensure that Heart String Marionette was coming directly and exclusively from his own devices.

But when he posted the film onto YouTube as part of a try-before-you-buy campaign, he received a letter from the video-sharing site that told him his movie may contain content that is owned by another company, BFM Digital, a music publishing company that licenses content for over 500 different record labels.

“I was kind of shocked, to be honest,” Strange told the Daily Dot.

“Basically, YouTube was telling me that they were going to monetize my video without my permission. Someone was going to put up ads and someone else was going to make money off my content.

Strange knew that something was askew. Since YouTube hadn’t initially provided him with an explanation as to what its Content ID system detected as BFM Digital’s, he sent an appeal notice and heard back a few hours later: It was the wind.

Strange had gone to Japan and recorded a series of wind samples that he used in the movie, but Content ID claimed that he hadn’t. That’s what forced the flag up.

By then, Strange’s story had already made its way to Hacker News, where users had begun to discuss and direct YouTube’s Content ID foils. He learned that his case wasn’t the first; BFM Digital had been involved in content ownership disputes exactly like this many times before.

The company, one Hacker News commenter alleged, posted a catalog of royalty-free, public domain compositions and sound effects into its archive, things like bird chirps and ocean breaks. Every time YouTube’s automated Content ID system scans a sound effect that registers with BFM’s archive, YouTube issues a letter to the video’s poster saying that BFM owns the content and holds the option to run advertisements.

BFM waved the flag—it’s BFM company policy to let any claim on sound effects expire, since the company is aware of its abundant public domain catalog—but Strange had already deserted his plan of posting Heart String Marionette to YouTube. The filmmaker linked up with a hacker named Conus, who agreed to host the files on his website free of charge and without any commercial interruption.

“I’m going to stay away from natural phenomenons from now on,” Strange joked. “Apparently that’s someone else’s content.”