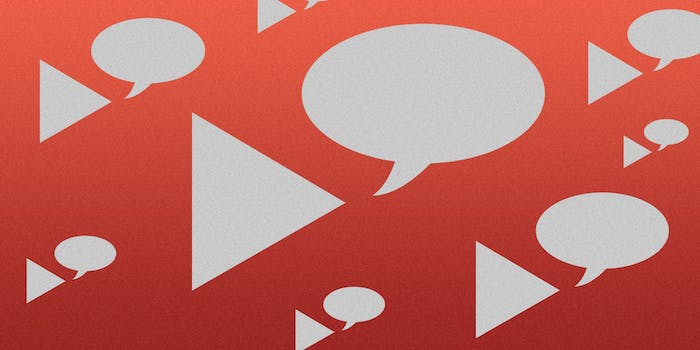 As if YouTube rabbit holes weren’t siphoning enough hours of the day, you might soon find yourself spending even more time on the platform.

According to Wired, YouTube is experimenting with a new in-app messenger, much like Facebook‘s, so you can chat with friends or family while browsing. And that actually makes sense: How many times a week, when you’re messaging with someone on Gchat or Facebook, has a conversation shifted with: “Have you seen that video?” Probably plenty.

On Wednesday, the company started letting a select number of mobile users try out the messaging feature, which lets them chat about a shared video and respond (hopefully with another video) in groups or one-to-one. Considering that more than half of YouTube views come from mobile and those users are watching videos for an average of more than 40 minutes, this is a smart move to advocate for more sharing—and staying put. 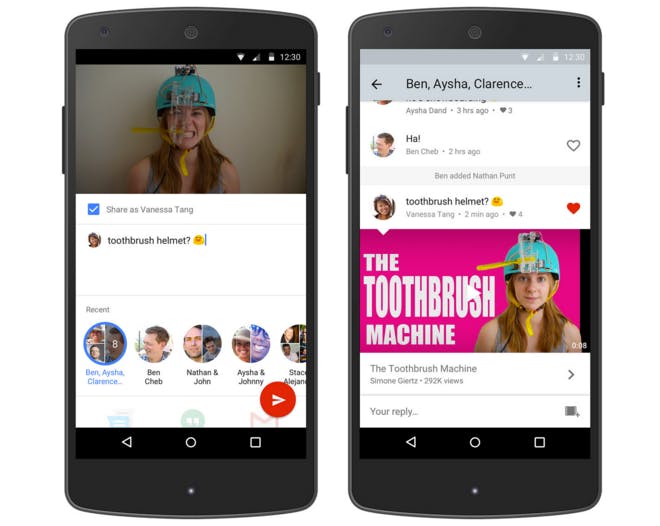 This comes as YouTube is attempting to go after streaming video sites like Netflix with YouTube Red, its home for original content, and possibly even branching out to live TV. That would make the messenger even more of a social tool.

We’ve reached out to YouTube to see when this feature might be rolling out to a larger user base.