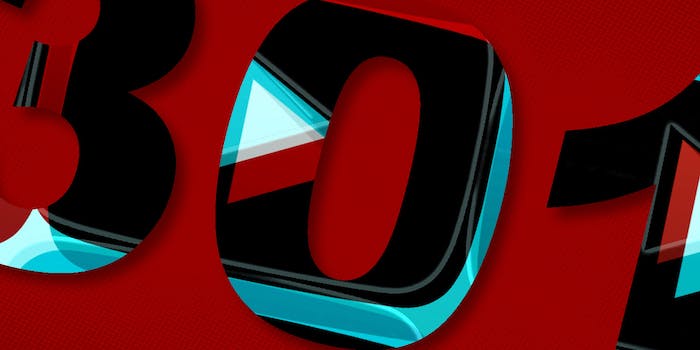 Instead of freezing up, the counter will update more quickly while YouTube checks out suspicious views.

Say goodbye to the ominous “301+.” YouTube is ditching its old method of counting video views for a better system.

Right now, when a YouTube video starts to gain views at an accelerated pace, the public counter freezes at “301+” so that the platform can verify that new views are legitimate and not the work of bots. After a few hours, verified views are added to the counter and it displays the correct total.

Under YouTube’s new system, which the company announced on Twitter, the counter will update more quickly, giving people a more accurate sense of the view count at any given moment. Views that YouTube is confident are from real people will appear immediately, while other views will be syphoned off to be analyzed like under the old system.

Given that “301+” has become something of a YouTube institution, creators and fans alike expressed some sadness at its disappearance. No longer will they be able to join the “under 301 club,” the collection of videos that haven’t yet frozen the counter and broken out to virality.

*goes to a funeral*
Preacher: we are here to pay respect to the +301 views club
Me: FIRST! *wipes single tear *first…
Leaves a like…QQ

Google also recently removed the Google+ integration required to use YouTube and redesigned the video player with a sleeker see-through look, both of which have some users and creators cheering.