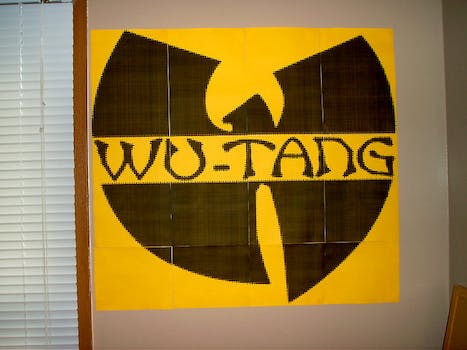 But why was #wutangforever a top trending Twitter topic this morning. Or perhaps the better question: why not?

No, Ol’ Dirty Bastard, one of the Wu-Tang Clan’s founding members, did not rise from the dead, nor was it the anniversary of his unfortunate overdose.

And no, the 18-year-old hip-hop group hasn’t broken up or dropped a new album.

As it turns out, New York radio station Power 105.1 simply played some Wu-Tang songs this morning as part of its people’s choice segment and listeners felt inclined to show their gratitude.

Normally one radio station wouldn’t be powerful enough to spark a nationwide trending topic, but Power 105.1 isn’t your normal station.

The Clear Channel-owned, contemporary hip-hop station has more than 38,000 followers on Twitter, averages more than three million listeners a month, and can be streamed online via iHeartRadio.

And since New York City has the most Twitter users of any city around the world, it’s no wonder #wutangforever took off.

Since about 10 a.m. (ET), #wutangforever has been mentioned about 4,000 times, according to Topsy, a social media search engine.

Some Twitter users have been sharing their favorite Wu-Tang songs, others paid respect to Ol’ Dirty Bastard. Even questlove, the drummer of the Roots, lent his support.

LeftSentThis  simply posted the obvious: “Cash rules everything around me, C. R. E. A. M. get the money, dolla, dolla bill ya’ll.”