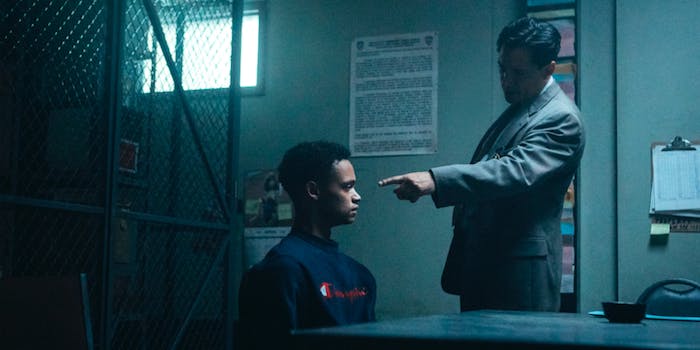 The firm that teaches a controversial interrogation technique says the series hurt its reputation.

Netflix and When They See Us director Ava DuVernay are being sued for defamation over an interrogation technique used in the Emmy-winning Central Park Five miniseries.

The Chicago firm John E. Reid & Associates has filed a defamation suit against Netflix and DuVernay for the series’ depiction of the Reid Technique, a method of interviewing and interrogation created in the ’50s by former police officer John E. Reid. It has proven controversial due to its high rate of false confessions, especially as DNA evidence started to be more commonly used to overturn wrongful convictions. One major interrogation training firm publicly disavowed the technique in 2017, stating: “While the Reid Method has been successful in solving crimes over the years, there are serious pitfalls and significant risks associated with the incorrect application of the technique.”

Nevertheless, John E. Reid & Associates takes issue with a scene in When They See Us episode 4. After Matias Reyes admits to the 1989 rape of Central Park jogger Trisha Meili, the NYPD detective who originally helped coerce confessions out of the teenage suspects is interrogated himself: “You squeezed statements out of them after 42 hours of questioning and coercing, without food, bathroom breaks, withholding parental supervision. The Reid Technique has been universally rejected. That’s truth to you.” The detective claims he doesn’t know what the Reid Technique is, only what he was “taught.”

The suit claims that the technique has not been “universally rejected” and that “Defendants published the statements in When They See Us in an effort to cause a condemnation of the Reid Technique.” The firm claims its “reputation and business have been harmed” as a result of the series, and seeks damages. It also seeks to have the the offending line removed from the series. Neither Netflix nor DuVernay has commented.