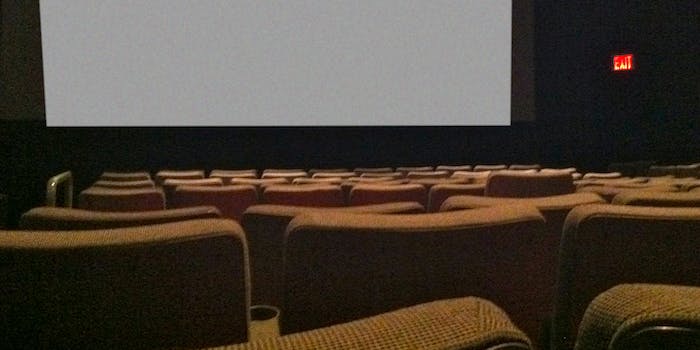 We’ve all been there: A conversation with friends or family comes to a screeching halt when someone can’t remember that one movie… with the guy. You know… from that TV show.

Enter Finnish tech company Valossa, based out of the University of Oulu, which was given $650,000 in December to fund a descriptive search engine that is “capable of analyzing video streams in real-time to identify more than one thousand concepts (e.g. places and objects) from any video stream.”

Whatismymovie.com is the end result. The voice-assisted tech reads video files “through a combination of natural language processing and pattern recognition AI,” as well as Deep Content, which is content one can see and hear in a video, but is often difficult to analyze.

According the site, only English-language movie are searchable right now, and while a search for “What is that one movie with the guy from that TV show” brings up some more general results like Wayne’s World, specific searches will be more helpful. After watching Deadpool, I could not remember the name of that one Ryan Reynolds movie. You know, where he plays a waiter.

There’s also an option to purchase a movie through the site, via Amazon.