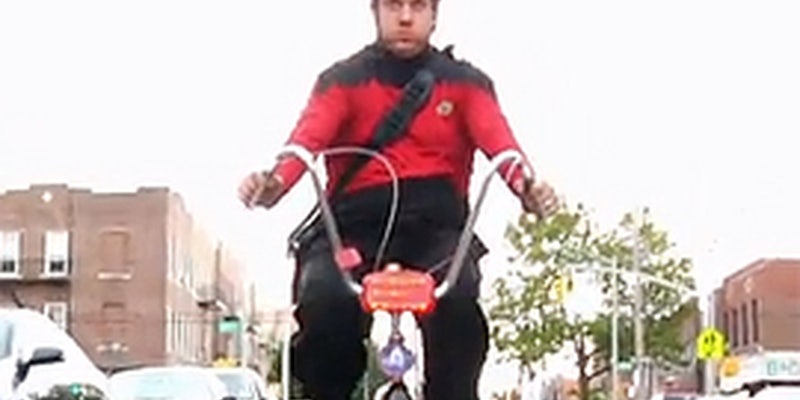 Web Series 101: Where to find the best new shows online

Think of this list as your TV Guide for the Internet.

If YouTube is replacing television, than Web series are the new sitcoms, keeping viewers tuning in week after week.

But there’s no TV Guide for the Internet, at least not yet. So how do you go about finding new and exciting shows to watch online?

We tracked down the panelists of the “Web Series 101” panel at DragonCon to get the skinny on how and where to find the good stuff. Noted experts Suzanne Najbrt, David Speakman, and It’s Good to Be a Geek Editor Jessa Phillips each shared their tips on how to find the best Web series out there and gave the Daily Dot their personal favorites.

2) Aggregator sites: Web Series Today and Blip.tv let you see what’s popular and what’s being updated on a regular basis.

4) Follow DragonCon’s American Sci-Fi Media track on Facebook: For last weekend’s panel, the panelists put together a list of recommendations in multiple genres to get you started, and you can subscribe to the page for more updates.

5) Private Web series channels: The Nerdist Chris Hardwick launched his own YouTube channel, which already has 24 separate Web series. Felicia Day’s Geek and Sundry has seven shows, including popular series The Guild and Tabletop. Kevin Smith and other celebrities are following suit.

6) Just the Story: The site offers a number of Web series for free preview, with the ability to subscribe for the newest shows.

7) The Emmy nominations: Web Series have snuck onto the list of award-winners in such diverse categories as Interactive Programming and Interview/Discussion Programming. Check out this year’s list of nominations, and see what pops up in out-of-the-way categories.  There’s also the Streamy Awards, or “The Streamys,” now in their third year, which award achievement in Web television.

8) Film Festivals: Both on the Internet and IRL, film festival have proven popular with Web series fans. If you’re in L.A., drop by the LA Web Fest. Online, check out the HollyWeb Festival and the New Media Film Festival for award-winners and more.

9) Kickstarter: Lots of Web series are crowdfunded, and it’s easy to use Kickstarter and IndieGoGo, both for learning what new projects are coming out and finding ones with lots of fan support.

10) Syndicates: Check the websites of the shows you like. Poke around and find out what host channel they use. Most likely, that host website will have more quality shows for you to peruse.