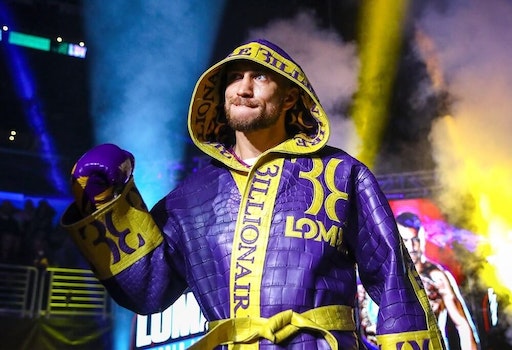 How to stream Lomachenko vs. Campbell

The Lomachenko tour stops in London. Can he be beaten there?

Like usual, Vasiliy Lomachenko is a huge betting favorite vs. his opponent. That’s because Lomachenko is the best boxer in the world (at least in my eyes) and because even though he’s facing some of the top fighters in the lower weight classes, Lomachenko hasn’t found anybody in the past four years that can give him a real test in the ring. Luke Campbell wants to change that storyline, and he could have a couple of advantages that most Lomachenko opponents don’t possess.

That’s what makes Saturday’s live stream on ESPN+ so compelling. Can Campbell capture Lomachenko’s pair of lightweight world titles and the third belt that’s also at stake in front of British countrymen? Can he top the No. 1 pound-for-pound boxer and establish himself as a major player in the sport? We’ll soon find out.

Here’s how to live stream the Lomachenko vs. Campbell fight on ESPN+. 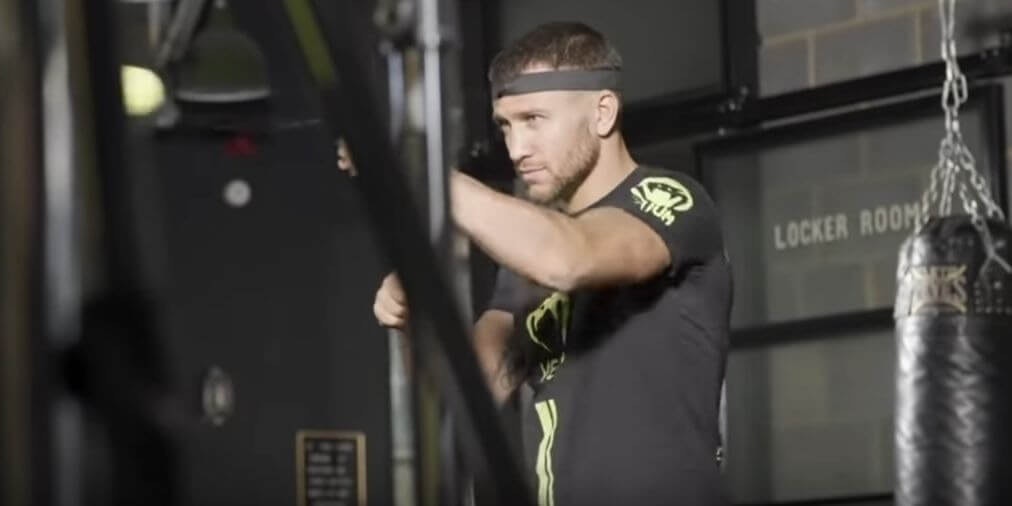 Since it was introduced in April 2018, ESPN+ has been a tremendous value for boxing fans. Thanks to its partnership with the Top Rank promotional company, ESPN has had the chance to use both the broadcast network and the paywall on the app to showcase its top fighters and prospects. Terence Crawford has fought on ESPN+. So has Tyson Fury and Sergey Kovalev. Michael Conlan and Shakur Stevenson, two of the most visible undefeated prospects, also have been broadcast on both platforms. Now, it’s Lomachenko’s turn again.

There’s plenty more to enjoy about ESPN+ other than just boxing. Basically, ESPN+ is an extension of the main ESPN app, and aside from boxing, it shows other original programming and a variety of live sports that you might not see on ESPN broadcasts. The ESPN+ exclusive content is designated by the “E+” logo in the corner of the preview tile. For example, you can watch all the UFC PPVs there, and you’ll get 20 exclusive UFC Fight Night events per year along with plenty of NHL games, MLB contests, wall-to-wall soccer, and a ton of college sports. You’ll also be able to watch the entire 30 for 30 catalog on-demand. 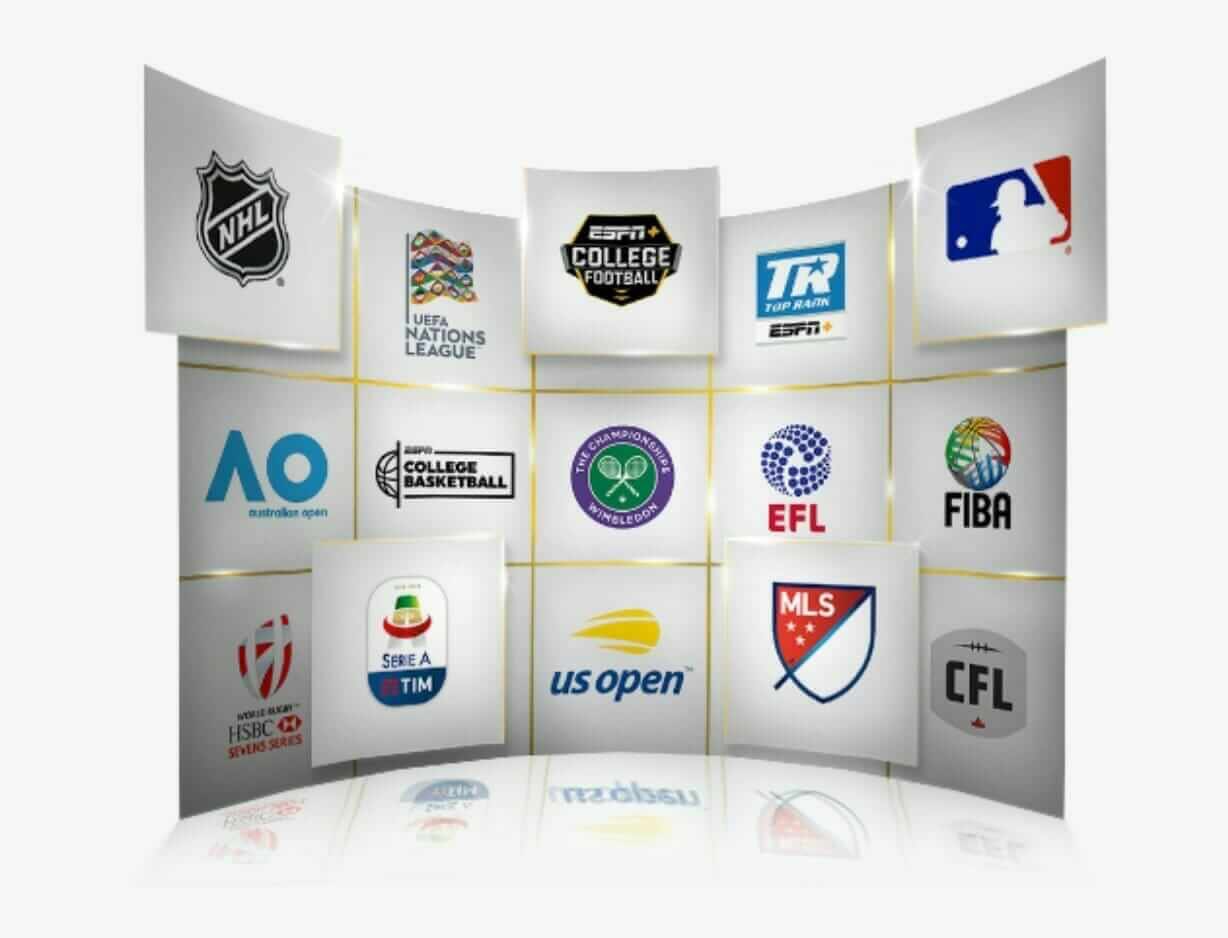 Lomachenko vs. Campbell: Why it matters

Aside from a loss to wily veteran and former world titlist Orlando Salido in just his second pro fight, Lomachenko has been a special pugilist during his career. He won a world title in only his third pro match—that had never done before by anybody in the sport’s history—and beat Gary Russell, one of the world’s best featherweights, to accomplish it.

Since then, he’s destroyed undefeated champions and scored spectacular knockouts. In four straight fights, he made his opponents (world-class opponents, mind you) quit. And at times, Lomachenko (13-1, 10 knockouts) appears other-worldly with how good he is.

But not everybody believes Campbell (20-2, 16 KOs) is predetermined to lose. His promoter, Eddie Hearn of Matchroom Boxing, said Campbell will give Lomachenko the toughest test of his career

“Loma is simply one of the finest boxers to ever lace them up, the best fighter on the planet today …” Campbell’s promoter, Eddie Hearn, said when the fight was announced. “But Luke is an elite world fighter, too, and with his range, ability, and heart, [he] can shock the world and rip Loma’s titles from him on another epic night of boxing.”

Though Campbell is a +850 underdog, which means you’d win $850 with a $100 bet on Campbell, he said his desire will help him outshine Lomachenko. Also, he might have at least one built-in advantage. The fact the British fighter is fighting in his home country against Lomachenko could help him gain the confidence to pull off the upset. 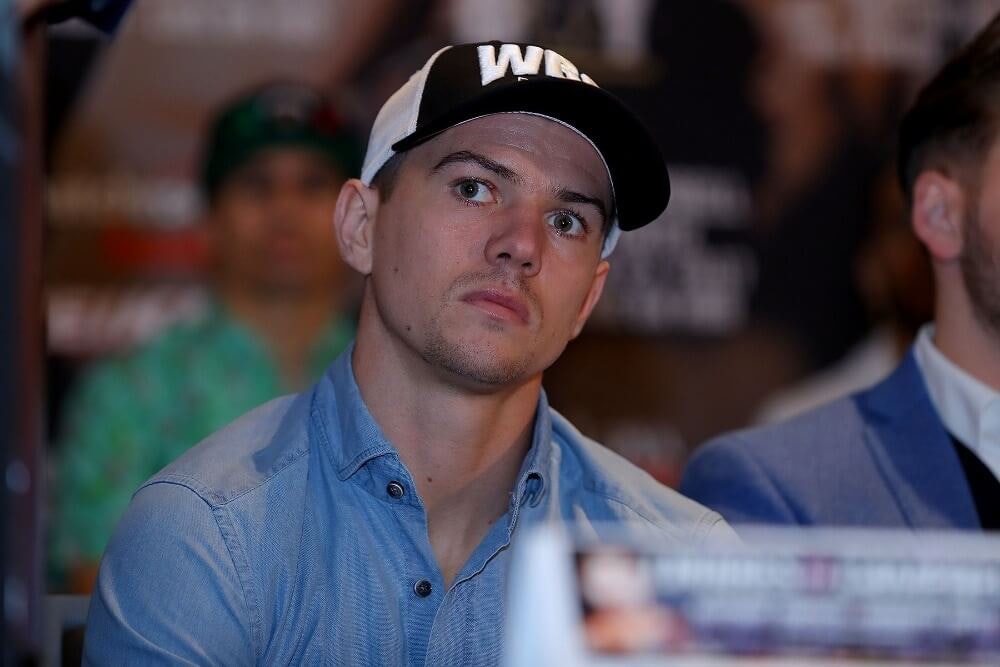