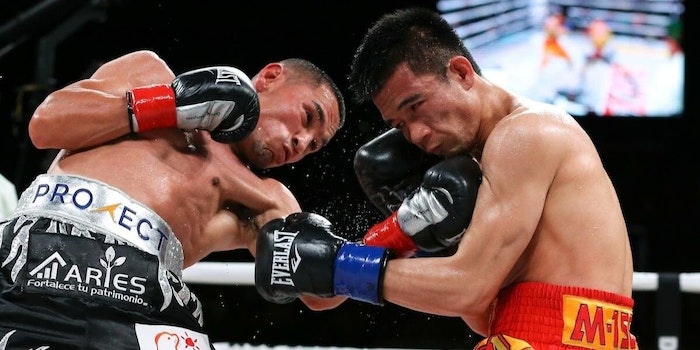 How to live stream Juan Francisco Estrada vs. Dewayne Beamon

It's one of the world's best boxers vs. an opponent who's hungry for his own stardom.

Juan Francisco Estrada is one of the 10 best boxers in the world. Dewayne Beamon has a chance to pull a massive upset against him and score, by far, the biggest victory of his career. And you can live stream Saturday’s Estrada vs. Beamon fight on DAZN.

It’s certainly worth watching Estrada fight. He was always a top-notch fighter, but the 115-pound super flyweight had never scored an enormous, career-changing victory until last April when he beat Srisaket Sor Rungvisai by close unanimous decision. It’s lifted Estrada into an entirely new level of recognition among boxing fans, and that alone is reason enough to check out his performance on DAZN on Saturday.

Here’s everything you need to know to live stream the Estrada vs. Beamon fight on DAZN. 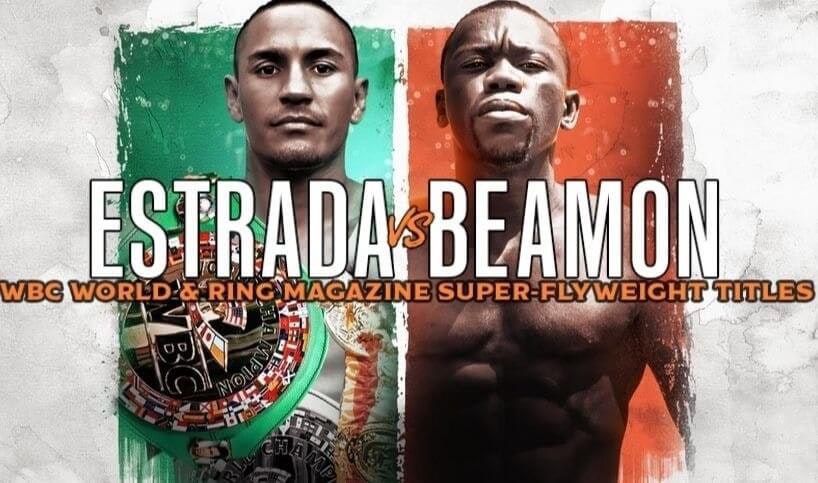 The only legal way to watch Estrada vs. Beamon is on DAZN. Since last September, the streaming service has put on some of the most important fights in boxing. Though Canelo Alvarez, boxing’s biggest star, has been playing tug-of-war with the service in finding his next opponent and though it’s causing a potential rift between him and his promoter, DAZN featured him beating one of the top middleweight contenders in Daniel Jacobs a few months ago. DAZN also showcased Andy Ruiz upsetting Anthony Joshua for the heavyweight championship (DAZN will also show the rematch in December), and it broadcast Gennadiy Golovkin’s streaming service debut in June.

DAZN costs $19.99 per month or $99.99 for the entire year, but for fight fans, it’s been worth it. It streams more than 100 fight cards per year, and you can watch some of the best fighters in the world (Alvarez, Joshua, and Golovkin) and some of the potential rising stars (Regis Prograis, Devin Haney, and Vergil Ortiz Jr). DAZN says it’s doing its best to try to kill the longtime boxing PPV model, but another perk of a subscription is getting to watch fighters like Estrada that should get your blood pounding as the fists begin flying.

Estrada vs. Beamon: Why it matters

Until Estrada’s enormous victory vs. Rungvisai, he had to wonder if he was simply an ultra-talented 115-pounder who might not ever truly reach the top of the division. After all, he had already lost once to Rungvisai and had fallen to Roman “Chocolatito” Gonzalez—who would go on to be the No. 1 pound-for-pound fighter in the world.

Yes, Estrada had scored impressive wins vs. Brian Viloria and Carlos Cuadras, but the win vs. Rungvisai was a different level of success. Especially since he traded plenty of hard shots with a dangerous puncher in Rungvisai despite the knowledge that Estrada was already ahead on the scorecards and well on his way to a decision victory.

“I needed to show the Mexican fans and everyone here tonight that I was going to win that belt,” Estrada said after the fight, discussing his decision to mix it up with Rungvisai in the final few rounds.

Now, he’ll have to defend his belt for the first time against an opponent who’s not well known (which probably explains why Estrada is a -3000 betting favorite, meaning you’d have to wager $3,000 on him to win a measly $100).

Beamon is 34 years old, meaning he’s practicing ancient in this tiny weight class, and he’s never beaten or faced anybody of consequence. In fact, he lost two fights ago to an opponent with a 13-9-4 record. So, that’s not a great sign that he’ll be competitive vs. Estrada. But Beamon seems confident.

“When they offered me the fight against Estrada, I had no doubts in accepting it,” Beamon said when the fight was announced. “That night everyone will know my name, the new world champion, Dewayne Beamon.” 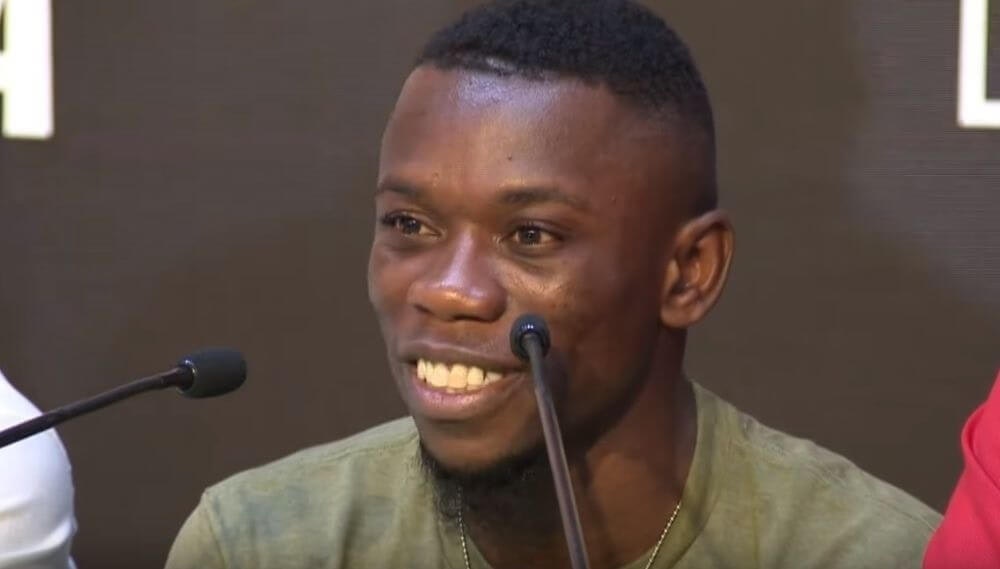