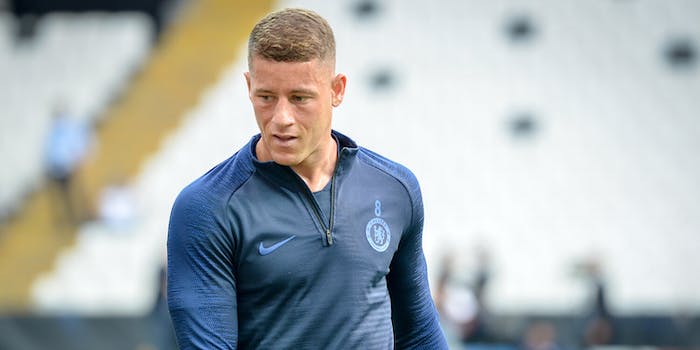 How to stream Chelsea vs. Newcastle

Chelsea is currently in fifth place, looking to break back into the Premier League's top four.

Chelsea’s back where it’s accustomed to being. After taking care of Southampton 4-1 before an international break that was happy for some Chelsea players (and not so much for others), the Premier League’s fifth-place team returns home. Next up, Chelsea hosts a Newcastle team that’s already fighting for its place in the Premier League.

Here’s everything you need to know to live stream Chelsea vs. Newcastle, including what to watch for on the pitch.

Chelsea vs. Newcastle: What to watch for

The Chelsea player with the best international break might have been Ross Barkley, who scored twice in England’s 6-0 win over Bulgaria on Monday. Though blatant displays of racism from the vulgarian Bulgarian fans marred the match, Barkley had a confidence-boosting performance in a season that included a crucial Champions League PK miss in the team’s opener against Valencia.

It looked like Christian Pulisic—who scored on a PK in the United States’ 7-0 win over Cuba on Friday—might have had a good international break. But he was pulled after just an hour in Tuesday’s match against Canada, allegedly due to the flu. The United States’ northern neighbor then scored two goals and shocked the Americans with its first border-war win in 34 years.

Meanwhile, Newcastle elevated itself to 16th place right before the break with a 1-0 win over Manchester United, adding to United’s woes. They’re still just one point above safety, though. Now they enter a tough stretch that has them facing Wolves, West Ham, and Manchester City all before the end of November.