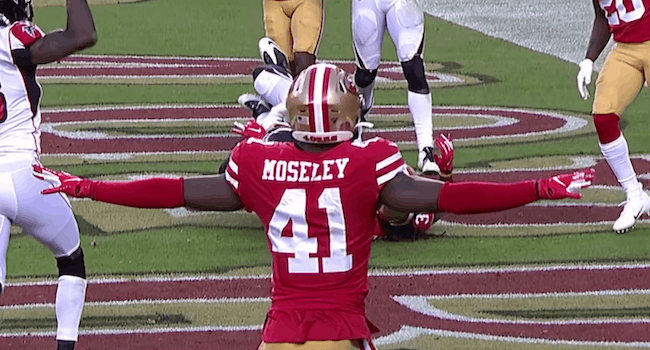 Saturday Night Football: How to stream 49ers vs. Rams live

Will the Rams' season finally end? The 49ers are looking to make it happen.

The Los Angeles Rams, looking to make the 2019 NFL playoffs, have their backs against the wall. They’re about to face just about the last team you want to see if you’re feeling the heat: The San Francisco 49ers.

There is still a way for the Rams to keep their postseason hopes alive, but it requires the Rams to win out and the Minnesota Vikings to lose out.

This season has been underwhelming for the Rams, who made it all the way to the Super Bowl last year. The Jared Goff-led offense just wasn’t up to last year’s standards despite the team’s strong defense and LA lost a few close games that all but dashed their playoff hopes.

All is not exactly rosy in San Francisco at the moment, as a surprising loss to the Falcons knocked the Niners out of the top seed in the NFC West. Credit to Atlanta: The Falcons have pulled off a few surprising wins this year. But the Niners couldn’t have picked a worse time to lay an egg. Now they will have to win out if they want to earn back their bye from the Seattle Seahawks.

Both of these teams are coming off of tough losses, but, as the meme says, “they are not the same.” While the 49ers lost narrowly to a Falcons team that has pulled off an impressive upset over the Saints this season, the Rams got obliterated by an underachieving Cowboys squad.

The crushing loss to the Cowboys was indicative of the Rams’ entire season. This team that is supposed to be an offensive juggernaut just couldn’t outscore their opponents. Look for that trend to continue this week and expect the 49ers to put the final nail of the coffin of LA’s season. Here’s everything you need to know to live stream 49ers vs. Rams, including what to watch for on the field.

How to watch 49ers vs. Rams online

While most Thursday night games are simulcast on Fox, Amazon and NFL Network, these special Saturday games are only available on the NFL Network—though you’re able to catch that on Fubo as well as on the NFL app. If you want to take the plunge, here’s how to spend your Saturday vegging out on your couch watching football in a glassy-eyed state of reverie. 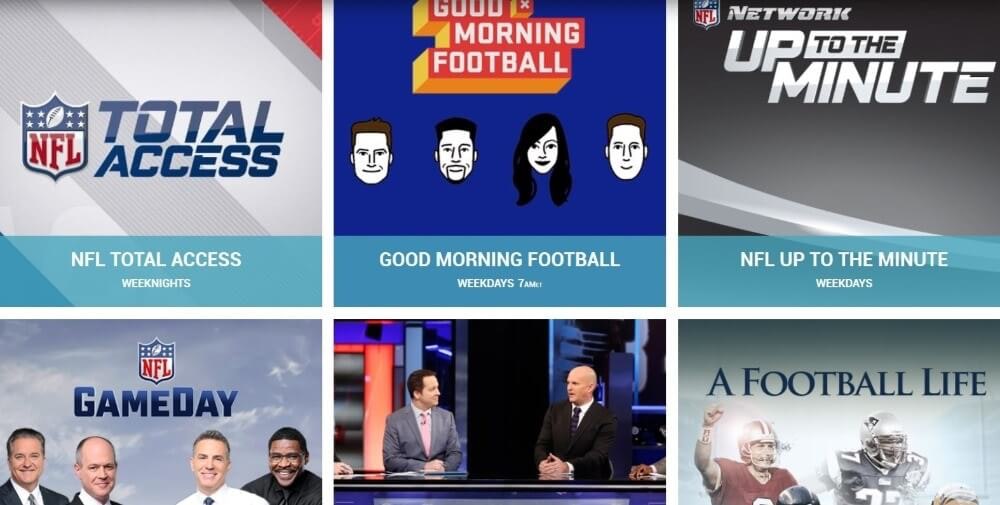 49ers vs. Rams stream: What to watch for

If the Rams were in any other division in the league, they would still be competing for a playoff spot. But, in an NFC West dominated by the 49ers and the Seahawks, the story of the Rams’ season has been too little, too late.

Jared Goff and Todd Gurley, in particular, did not play up to their past standards this year. A devastating injury to Brandin Cooks further amplified the offense’s problems.

By contrast, things have just seemed to go right for the 49ers. Where most teams suffer attrition throughout the year, San Francisco may actually end the season better on offense than they started. The addition of Emmanuel Sanders at receiver and the discovery of Raheem Mostert at running back has helped make a fine offense into an elite unit.

Defensively, the Niners played pretty well in their loss last week. Defensive end Arik Armstead and safety Marcell Harris had nice games despite losing. Even in an off game, superstar Nick Bosa still notched three tackles and a sack.

By contrast, the Rams D, which has been ranked in the top five for most of the season, allowed 44 points and slipped to eighth in Defensive DVOA.