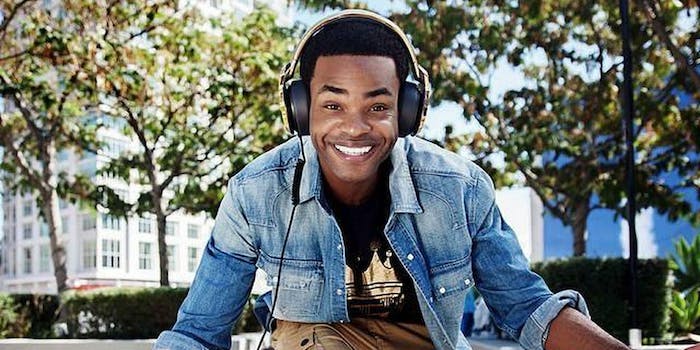 Can King Bach replicate his massive online success on the small screen?

Vine star King Bach is getting a Fox TV show, with Key & Peele’s Keegan-Michael Key and Jordan Peele signed on as executive producers.

The untitled comedy series will star King Bach, whose real name is Andrew Bachelor, as “an undercover cop who grew up on the streets and goes back to his old neighborhood to take down the bad guys who bullied him when they were kids.”

Bach’s Vine reach is enormous, with more than 14 million followers and 5 billion loops to date. The Fox series will be a test of whether that rock-solid Vine credibility translates to network television.

Bach has appeared on Key & Peele, The Mindy Project, and House of Lies, but this new series will mark both his first leading role and his first major exposure outside of a six-second loop.

The risks for Bach and Fox are obvious, but if his vines can gain enough traction to attract high-profile fans like Kendall and Kylie Jenner and Justin Bieber, it’s safe to say that his show might be able to do the same.