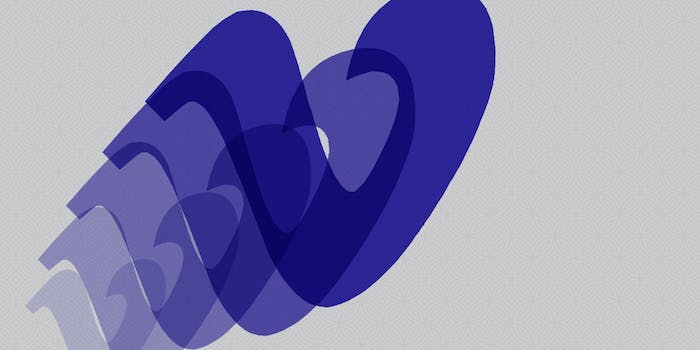 Is Vimeo trying to take over the world?

Is Vimeo trying to take over the world?

By announcing distribution partnerships with The Atlantic, CBS Interactive sites, and properties owned by the the Enthusiast Network, Vimeo is attempting to extend its brand and reach beyond its current subscribers who visit its website or use its application on a number of platforms such as Amazon Fire and iOs.

The IAC-owned video portal claims more than 50,000 wide-ranging titles available for free or pay-per-view through its on-demand platform with creators setting their own prices. The logic behind adding new distribution partners is a simple math exercise: More outlets means the opportunity to reach new and diverse audiences. The Atlantic, for example, likely reaches a different demographic than CBS Interactive’s TV Guide or Enthusiast’s TransWorld Skateboarding. By developing an audience with varied tastes, Vimeo can hope to build a reputation among video creators as a network that reaches a broad audience and offers a favorable revenue sharing in which creators keep 90 percent of money earned. With a growing list of competitors—from YouTube to the newly launched Vessel—the race is on to grow both the supply of videos as well as cultivate large audiences that cut across a number of demographics.

According to Vimeo, its partners will decide what content they feature on their own sites and can select the content themselves or opt to have their channel curated by Vimeo. Publishers in the network also will have access to several exclusive titles each month. One issue that is not clear is whether its new partners will continue to develop their own content (which they would own) or simply cede that category to Vimeo.

The network approach is nothing new to the Internet, but it’s one that was never properly executed for video. Those in the network operate as affiliates, offering Vimeo’s platform in some form, generally as a cobranded video destination. As with most affiliate schemes, the partner retains some percentage of revenue, which scales depending on the traffic it brings to the network. Vimeo has not announced the revenue-sharing deals with its new partners.

By building a network, Vimeo has greater appeal to advertisers. Instead of offering traffic numbers solely based on its own reach, the site can add up the cumulative total of the visitors from all its distribution partners’ video offerings and present that to agencies and clients. There will likely be some sort of revenue split of ad dollars with its new network partners, but those details have not been released.

This could be the breakout year for Vimeo, long considered a prime destination for indie video and webseries creators. The company quietly has been expanded its investments in original content (such as High Maintenance) in an attempt to cover all the bases in building an end-to-end ecosystem for delivering premium streaming content.

Should YouTube, Vessel, and others be scared? You bet.