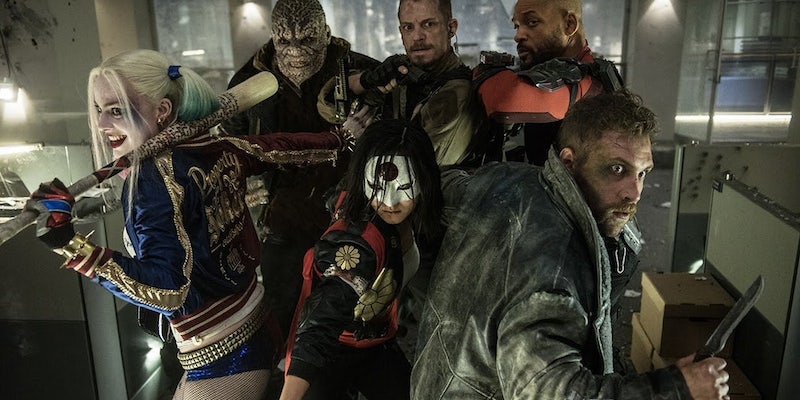 Just when you think the Internet might have tired of “Uptown Funk” videos, someone dreams up a creative new twist on the song.

This time it’s a supercut of famous movie quotes, carefully edited to fit the lyrics of “Uptown Funk.”

We’re totally impressed by the dedication it took to bring together movies like Pulp Fiction, This Is Spinal Tap, and Beetlejuice to create this awesome lyric video. In the video description, the creator says it took three months to make.