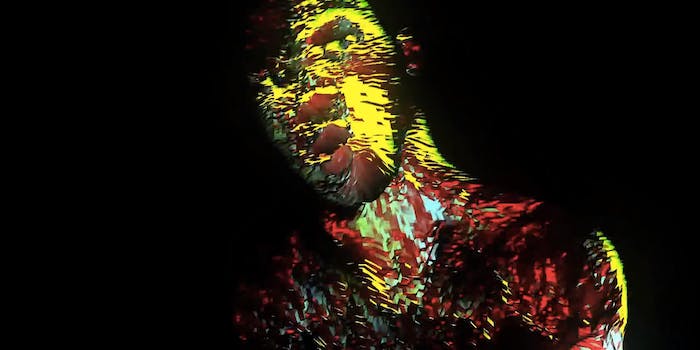 OG Maco got an unexpected but welcome boost when Vine adopted "U Guessed It" as its latest anthem.

OG Maco, an Atlanta-based rapper who was already climbing within the hip-hop establishment, got an unexpected but welcome boost when Vine adopted his new single, ‘U Guessed It,” as its new anthem of choice.

Viners often incorporate pop culture catchphrases into their six-second jokes, and “U Guessed It” is the platform’s current obsession, serving as a go-to punch line with the song’s loud and brash title phrase. The song itself is simple, just light piano and drums, making it ripe for Vine interpretation. Although several users began posting clips of themselves lip synching the track early last week, Vine star Reggie Kouz kicked the trend into high gear by switching to parody, with his version of a “U Guessed It” joke clocking in over 9.8 million loops in two days.

He wasn’t the first to make the joke, as a user named King Shady with only 32 fans made a sillier Vine three days prior, but Reggie Kouz’s 1.4 million fans latched on. From there, the trend has continued, with many more versions in similar relatable situations from popular users and even parodies that mash up films with the song clip to hilarious results.

The song’s Vine popularity is having a reciprocal effect. OG Maco’s YouTube video for the single has jumped to almost half a million views already, and the rapper signed with Quality Control Records just last week. Commenters are using the space to pledge loyalty to the Viners who brought them to OG Maco in the first place, all while driving up his view count and status in the hip-hop world.