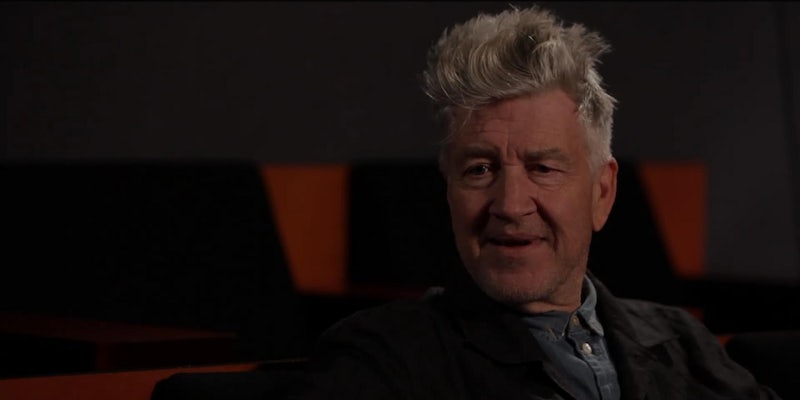 The ‘Twin Peaks’ cast just wants their fearless leader back

The cast isn't happy about losing their visionary.

Lat Sunday, David Lynch announced via Twitter that he would no longer be working on the new season of Twin Peaks, set to air on Showtime in 2016, claiming the studio didn’t want to front the cash required to properly realize the script. It would be one thing if there were creative differences, but the fact that the script will cost too much because it’s probably too awesome is just salt added to the wound. Fans were not thrilled with the news, and Showtime might be panicking over the backlash:

Me, on hearing that @DAVID_LYNCH has pulled out of the new Twin Peaks shows pic.twitter.com/7MXTg3zqvT

Sorry to hear that David Lynch will not be in the command chair for the Twin Peaks reboot. @SHO_Network should reconsider.

Now, the cast has chimed in with their collective disappointment over their co-creator/director’s departure, releasing a series of videos using the analogy “Twin Peaks without David Lynch is like X without Y.”

It wouldn’t be too surprising to see Showtime back down and cough up the money. The network is probably getting the message that the excitement of Twin Peaks returning is completely moot without Lynch on board.

Somewhere, Mark Frost is screaming into the night sky that he co-created the show and wrote 30 episodes, but the night sky is reminding him that he also wrote the two Fantastic Four movies, and that it will probably take a Lynch to keep him on an even keel for the Peaks return.