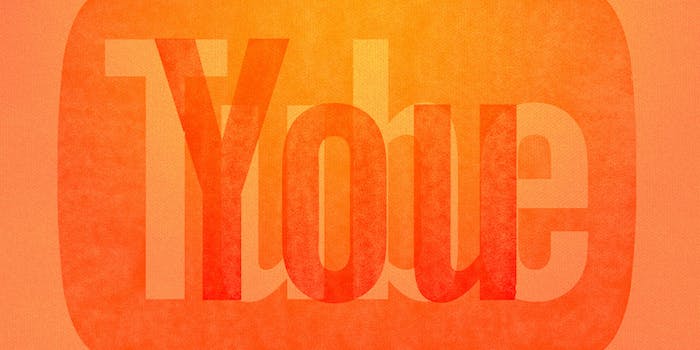 A group of the Web’s biggest online video stars, led by musician Chester See, Rhett McLaughlin, and Lincoln Neal, are coming together to enter the mobile gaming space with the trivia app, Trivy.

Trivy covers general knowledge topics such as science, entertainment, and current events. The added value comes from downloadable expansion packs featuring questions from a collection of 64 recognizable online stars from platforms including YouTube, Snapchat, and Vine. The questions are crafted by the stars themselves, giving players a more personal experience with their favorite Web stars. The game’s creators are hoping that their combined power of more than 175 million social media followers can propel the app to the top of the charts.

For See, McLaughlin, and Neal the venture is a departure. Although all three have a wealth of experience creating content in the digital space, mobile gaming is new territory. In a statement, See noted the contributions of Adbul Khan, an entrepreneur and partner in the Trivy venture: “We teamed up with tech entrepreneur and former venture capitalist Abdul Khan, who has been behind companies like Pandora and Ancestry.com, to create a game that transcends the current benefits of the direct to consumer model by introducing a new way of engaging with fans.”

The mobile app space has been appealing to digital creators for some time. With their highly engaged audiences demanding a constant stream of content, as well as personalized access to YouTube, Vine, and other social media, online stars have long looked for ways to leverage their fanbase and own more of their audience rather than sharing it with platforms like YouTube. Services like Victorious have capitalized on this desire by building bespoke apps for YouTube stars to access their fans directly. However, this is the first attempt to harness a large segment of the YouTube community collectively to launch a gaming brand.

The full list of creators involved in the project includes several YouTube and Vine A-listers, as well as top-200 creators.