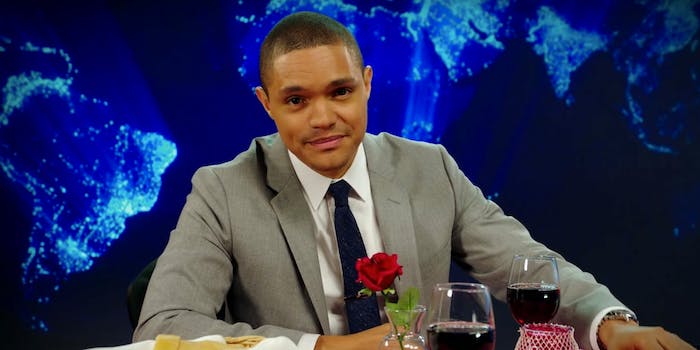 Who is Trevor Noah?

Do you ever find yourself in a Google hole, fiendishly searching for, say, photos of what Jonathan Taylor Thomas looks like now, or Kevin Smith in jorts? The Daily Show was betting on people Googling Trevor Noah before the show premiered last month, so the team made some videos to help curious parties out.

The network apparently purchased Google ads that would direct searchers to unlisted videos of Noah, posted to YouTube last month, should they search for a particular term. Like, say, Trevor Noah height or Trevor Noah Crocs.

Or Wikipedia facts. Or ASMR. Or Auto-Tune. Or race. Or girlfriend. Or Trevor Noah nude. 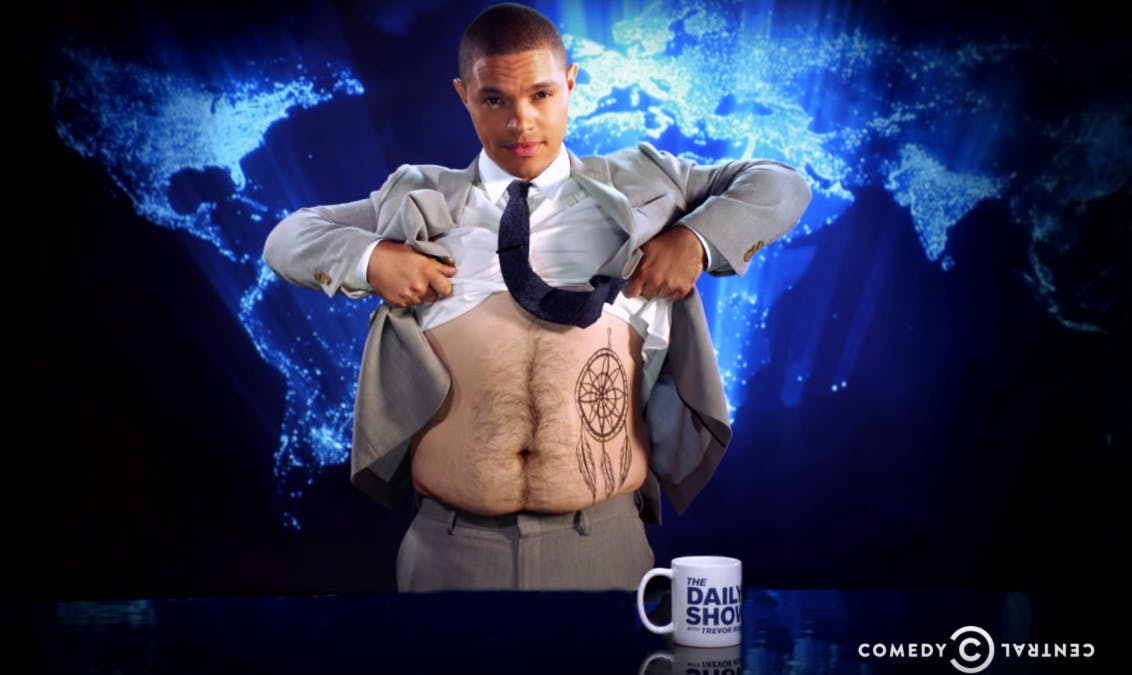 The new Daily Show has promised a more interactive platform, with an emphasis on social media and original online content, helmed by comedian and author Baratunde Thurston. This seems to be the first of many experiments. (We’ve reached out to Comedy Central for comment and will update if we hear back.)

Several outlets have spent time seeking out these little Easter eggs—which are not embeddable, so people can only find them though a Google search. There are likely more facts about Noah that we’ll only discover if we fall down that Google hole.