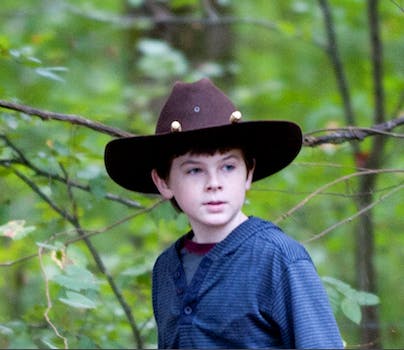 Carl from “The Walking Dead” gets his own Tumblr

Is there any end to the trouble young Carl Grimes gets into? Not on Tumblr! (Warning: spoilers ahead.)

With hordes of the undead traipsing around, you’d forgive parents for shackling their offspring to themselves. Instead, it seems Rick and Lori Grimes are happy to let their son Carl wander off wherever he wants in AMC’s The Walking Dead.

Sure, (mild spoiler alert!) he’s still alive as of the end of the show’s second season, though with (second mild spoiler alert!) other members of the group having succumbed to the plague of don’t-call-them-zombies, it’s amazing that his parents didn’t lock him in the farmhouse for his own safety.

Since Carl is left unsupervised the majority of the time, he’s ended up in some unexpected places, as recorded for posterity in the Get Out Of Here, Carl! Tumblr.

So far, Carl has been spotted on Pandora, the Enterprise, and the Death Star, to name but a few.

Here’s a look at some of our other favorite places that the wandering young Georgian has ended up slash been digitally inserted into. 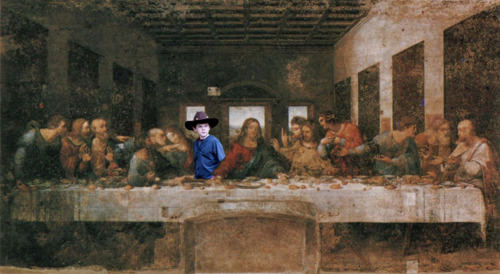 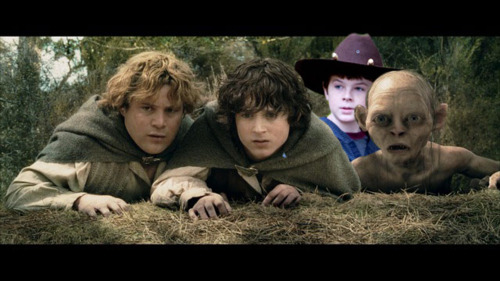 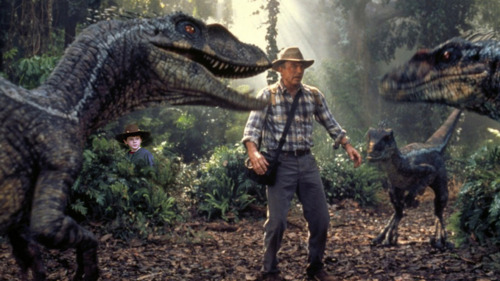 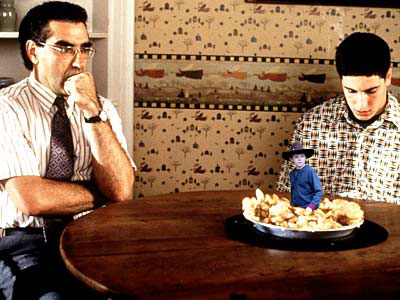 Here’s hoping Carl can find his way home in time for a good ol’ slice of American pie.

Photo via Get Out Of Here, Carl!