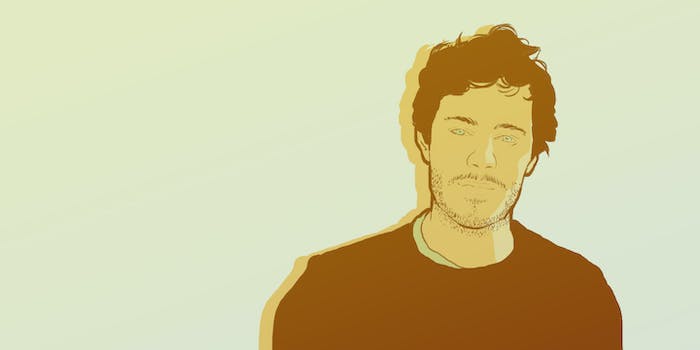 You can stream ‘The O.C.’ online, but don’t check Netflix or Hulu

Just in time for Chrismukkah.

At long last The O.C. is available for streaming online—just in time for fans to get their pre-holiday season binge watch out of the way. At the very least, it’s a good time to revisit the Chrismukkah episodes.

The entire series has been added to CW Seed—the CW’s online streaming portal—for your consumption, and it’s not alone. The entire runs of the original The Flash, Terminator: The Sarah Connor Chronicles, and Almost Human have been added as well.

These shows join CW Seed originals like Vixen and Play It Again, Dick, along with every single episode of Whose Line Is It Anyway?.

There’s no telling how long The O.C. or any of CW Seed’s newest acquisitions will stick around, so don’t take them for granted. After all, it’s not like The O.C. has ever been available to stream before, never having appeared on Netflix, Hulu, or Amazon Prime.

And what about those who have never seen The O.C. before? Why should you tune in? Where else will you see a young Ben McKenzie (Gotham’s Jim Gordon) and Rachel Bilson (Hart of Dixie’s Zoe Hart) sharing memorable moments with Adam Brody and Mischa Barton? Nowhere.