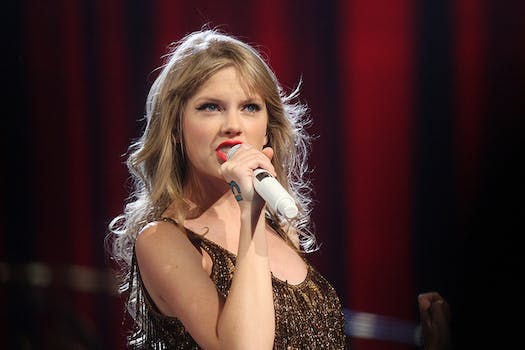 This slowed-down, 19-minute version of ‘Shake It Off’ will give you nightmares

Sometimes you just have to slow down and take it all in. Specifically, a slowed-down, 19-minute version of Swift’s recent Jimmy Kimmel Live performance. YouTuber Mark Blackwell—who informs us this is, indeed, art—produced the most terrifying version of it, slowed down to one-fifth the speed. In this context, Swift’s hater-free pop anthem becomes a plodding, bleak spectacle that sounds almost as if the song is disintegrating. Will she… ever… shake it… off?

Between this, Taylor goat, and the Aphex Twin mashup, Swift is proving the perfect canvas for avant-garde experimentation. Someone introduce her to Merzbow, STAT.

Warning: Side effects of ingesting Taylor Slow have been known to include night blindness, phantom limbs, and gluten allergies.