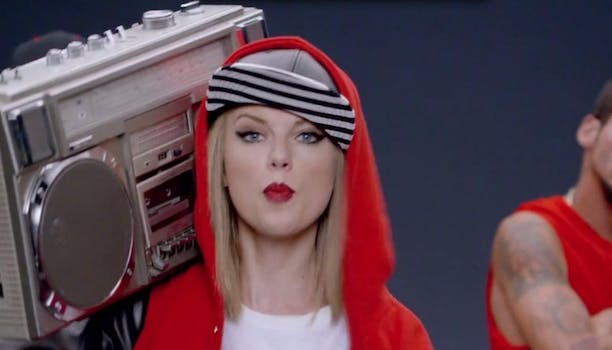 Earl Sweatshirt claims you don't even need to watch the video to know it's offensive.

Taylor Swift dropped “Shake it Off” with an adorning music video Monday night. The first single from the upcoming 1989 is a dance-centric cut that finds Swift crawling between twerking women. Critics claim it’s an instantly grating, post-Miley Cyrus and Iggy Azalea fit of cultural insensitivity.

Earl Sweatshirt, the brilliant 22-year-old Odd Future rapper, took to Twitter to voice his eye-rolling disdain in what’s been a summer of white people camping out in the R&B and hip-hop charts.

for instance, those of you who are afraid of black people but love that in 2014 it’s ok for you to be trill or twerk or say nigga

He’s got a point.

But back to Earl Sweatshirt, the artist. If you’re not familiar with his music it is sprawling and magnificent. “Sunday” is the centerpiece of Doris, one of 2013’s finest releases. Just listen to it instead.