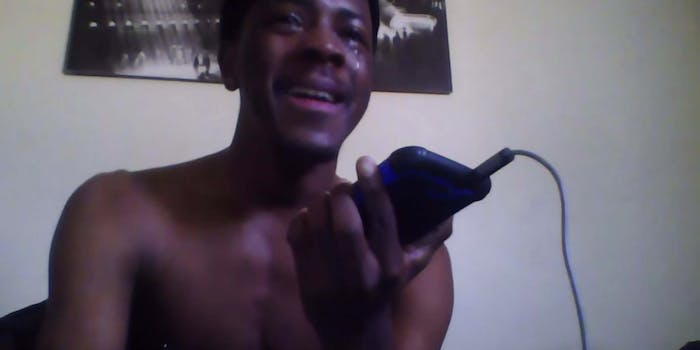 Get your tissues ready. Taylor Swift hired a new backup dancer and he filmed his phone call to tell his mom he got the gig of a lifetime.

“I feel so lucky to get to perform alongside people who love it this much,” Swift tweets along the almost five-minute video of her dancer and his mom crying over the phone.

“Robert! ROBERT!!” she yells before weeping and spending a few minutes explaining how proud of her son she is and so happy that all of his work has finally paid off. It’s a video of a young man achieving his dream and getting to share that with a mom who couldn’t be happier for her son—and it’s beautiful.