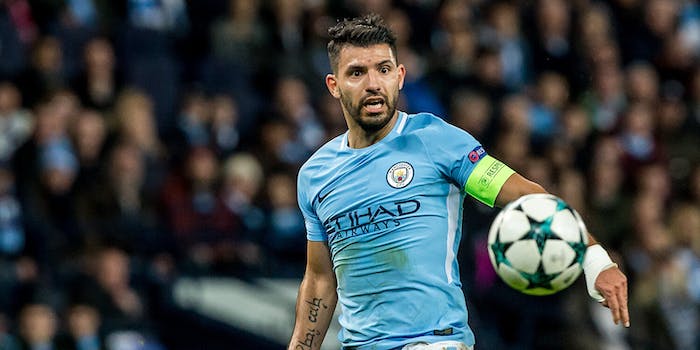 How to stream Manchester City vs. Sheffield United live

Can City close the widening gap between first and second in the Premier League standings?

Manchester City’s surprising draw with Crystal Palace on Saturday left it a little further behind in the Premier League standings. Liverpool can clinch the title with 30 more points even if City matches win for win … and those last three points, in the current scenario, would come April 4 when City hosts Liverpool. But City, for the meantime, is still mathematically in the race to defend its title, though it has a tough match on Tuesday against a Sheffield United team that may reach European qualification in its first year of promotion.

Here’s everything you need to know to live stream Manchester City vs. Sheffield United, including what to watch for on the pitch.

Manchester City (Last 5 Premier League matches: LWWWD) thought it had pulled off an escape against Palace on Saturday when Sergio Aguero led a comeback with 82nd- and 87th-minute goals. A Fernandinho own-goal in the last minute of regulation, however, resulted in the draw and a loss of two crucial points in the title race. City hasn’t had a bad season at all despite its five losses—it’s just that it’s chasing a team having a historic season.

Sheffield United (Last 5 Premier League matches: DLLWD) found a late goal against Arsenal on Saturday to salvage a point but dropped to seventh in what is becoming a keen race for the European places in the table. Even if the fifth-place position the club held a month ago is a high-water mark for the season, the Blades have put together a remarkable season considering they were second in the Championship a year ago.