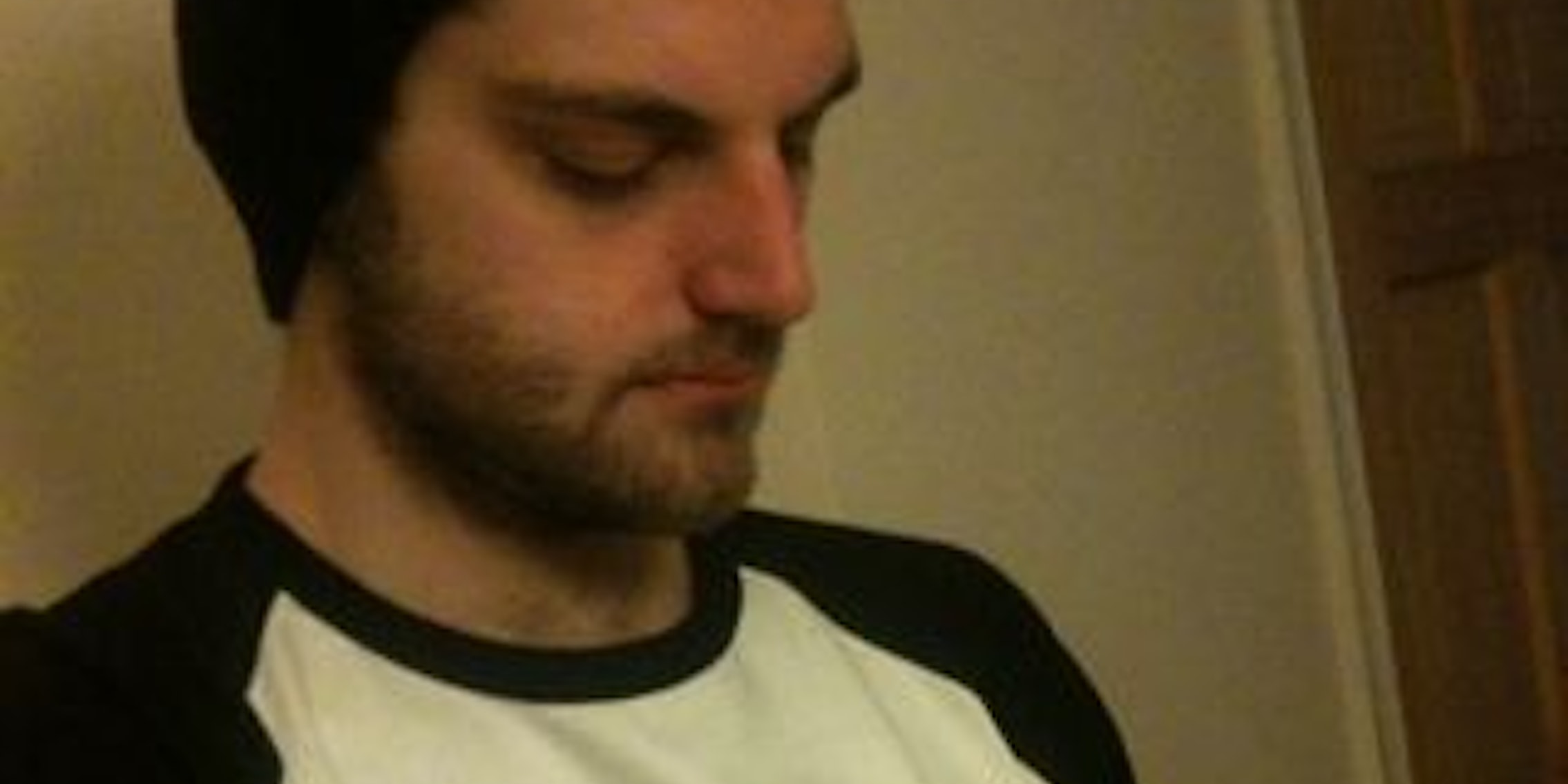 In what's been hashtagged the #TwitterJokeTrial, Paul Chambers is appealing his criminal conviction for sending a "menacing" tweet after his flight was cancelled.

When Paul Chambers was unable to fly to meet a girlfriend, due to bad weather in Jan. 2010, he posted a frustrated tweet that led to legal battle that’s still ongoing.

“Crap! Robin Hood airport is closed. You’ve got a week and a bit to get your shit together otherwise I’m blowing the airport sky high!!” Chambers tweeted. He had hoped to fly from Robin Hood Airport in Doncaster, England, to Belfast to meet a woman he’d got to know on Twitter (now his fiancé).

That tweet landed him £985 (around $1,500) in fines and costs, along with a criminal record, on the basis of sending a “menacing” message contrary to the Digital Communications Act 2003. His Sept. 2010 appeal failed, and an appeal to two High Court judges this February proved inconclusive as the judges ordered a rerun of the appeal.

Chambers appeared in front of the most senior judge in England and Wales on Wednesday, in a case that’s seen him garner the support of big-name figures from the world of comedy, such as Stephen Fry, Graham Linehan, and Al Murray. That trio helped raise around £30,000 ($46,650) for Chambers’s legal fund, while they attended proceedings as Chambers appealed his criminal conviction Wednesday.

The case, known as the #TwitterJokeTrial on the micro-blogging community, drew attention from those in the comedy world and elsewhere for its potential impact on freedom of expression. The Digital Communications Act 2003 was made law three years before Twitter existed, as Murray pointed out on Twitter.

Meanwhile, according to The Guardian, freedom of expression campaign group Article 19 said that to criminalize a statement that’s clearly a joke (as an “ordinary reasonable person” would understand it) and is not intended as a threat contravenes the European convention on human rights along with the international covenant on civil and political rights.

“The appellant had around 600 followers who had deliberately elected to follow his account,”  John Cooper QC, representing Chambers, told the court Wednesday. “His account was mainly humorous in tone and touched on a developing relationship. All those who followed him would have known this and would have realised the perspective from which this man was communicating.”

Cooper added that the tweet was sent to Cooper’s 600 followers in the context of an “informal discussion and a humorous discussion.” The exclamation marks and the inclusion of the phrase “you have a week and a bit” made it a little clearer the tweet was not intended as a menacing threat, Cooper claimed.

He stated that the case hinged on the perception of whether the tweet was of a “menacing character” and the The Lord Chief Justice of England and Wales, heading up the panel of three judges agreed.

It is unclear exactly when a ruling on Chambers’s appeal will be delivered.