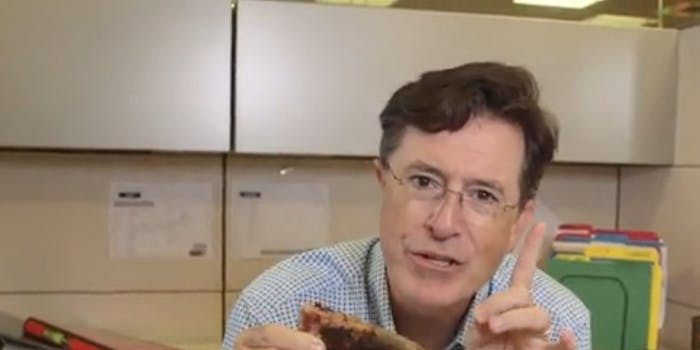 Just when we’re getting excited for a new era of Stephen Colbert’s comedy, a perfect vintage morsel pops up to remind us that he’s a bona fide star.