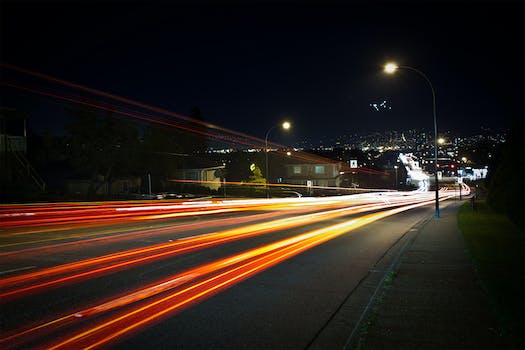 10 things that could change the face of entertainment in 2015

The race to be the next Netflix is on.

In addition to a whole lot of great content, 2014 also brought a number of interesting startups and technologies to the forefront.

Whether it’s a company looking to help creators go mobile, a company planning to help traditional media giants (“creators” in their own right) go over-the-top, or an immersive technology that’s redefining “video” as we know it, all of our picks have one thing in common: They believe they’re the future of digital entertainment.

In some cases, we’re inclined to agree, in other cases, we’re just wondering what the future holds for said company or technology. In all cases, they’re companies and technologies definitely worth paying attention to over the next 12 months.

Victorious is a startup that we, as well as many others in the industry, have our eyes on. Backed by $13 million, the company wants to help creators grow their presence on the screen that their fans are increasingly watching and engaging with content on—mobile. More so than that, though, Victorious is also promising to give more control back to the creators, who have full control over the design and functionality of their Victorious-built mobile apps.

What makes Victorious even more compelling—aside from the fact that we have yet to see an app confirmed to be built by the company—is its executive team, which is led by star investor and YouTube’s former global head of content and operations Dean Gilbert; Bing Chen, YouTube’s former global head of creator development, is Victorious’ chief creative officer.

The much talked about streaming platform from former Hulu CEO Jason Kilar has remained in stealth mode for so long that people couldn’t help but buzz about it. Part of that buzz is that the startup’s ready to take on YouTube, having already courted some of the video giant’s top creators and networks to distribute content on its service.

Read the full story on VideoInk.