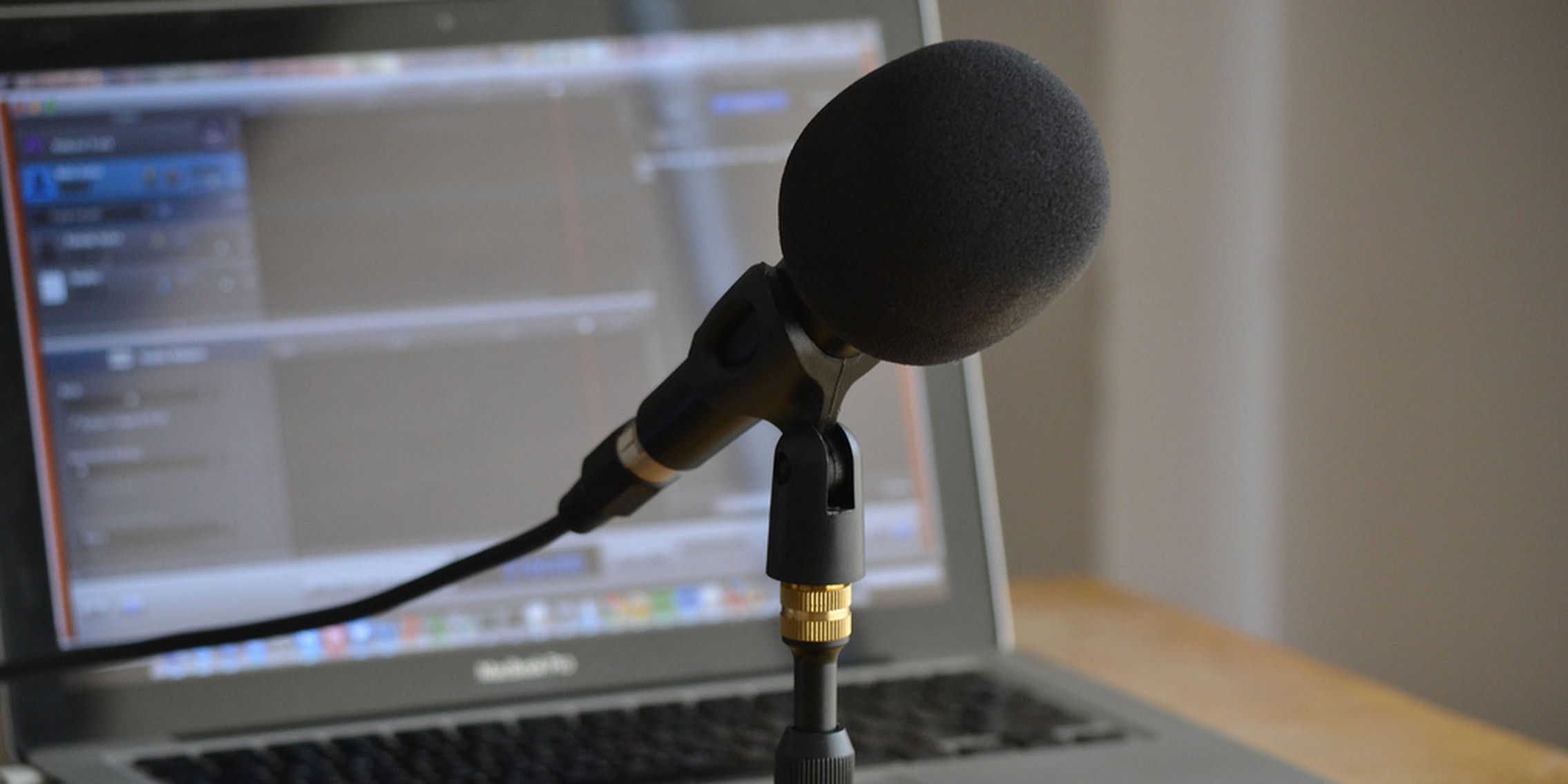 A new era of podcasting begins on SoundCloud

SoundCloud had 15,000 users sign up for the beta test.

Podcasting is so hot right now, and SoundCloud is on it.

The streaming music platform announced today that its podcasting feature is out of beta, and now anyone can host one:

SoundCloud is perfect for podcasters looking for an intuitive hosting platform that’s built on the most stable infrastructure and provides the most detailed statistics to help you understand and grow your audience.

Podcasting is big business these days, and SoundCloud reportedly had more than 15,000 podcasters sign up for the beta test. It also boasts 175 million unique monthly listeners.

With podcasts like Serial and NPR’s Invisibilia dominating the iTunes top 10 and sites like Earwolf birthing more litters every day, SoundCloud has entered a crowded market. But the platform’s real-time commenting feature sets it aside from other networks, proving podcasting is not a “solitary experience,” as explained in today’s blog. Podcasts are another social network.

Photo via Nicolas Solop/Flickr (CC BY 2.0)