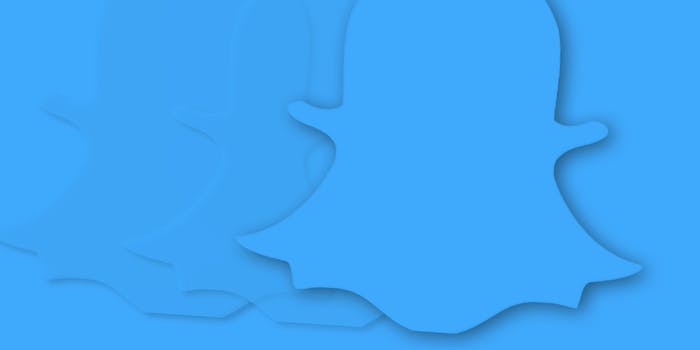 Add the words “ephemeral entertainment” to your modern media vocabulary. AT&T is entering the scripted-video scene by collaborating with YouTube stars to produce a short series that will run on Snapchat.

Talk about a media mouthful.

SnapperHero, the AT&T series, will debut by the end of March. The company said in a statement that SnapperHero would offer “real-time, immediate engagement meets a fun superhero universe.” In short, it will be fast-paced video that will please millennial users of the popular messaging and content-sharing platform.

After its debut, SnapperHero‘s 12 episodes will roll out over the course of a month. The YouTube stars participating include Anna Akana (The Foster; Hello, My Name is Dorris; Monsters), Freddie Wong (Video Game High School), Harley Morenstein (Epic Meal Time), and Shaun McBride (Shonduras). SnapperHero is produced by the team behind Corridor Digital, a popular YouTube channel. Fullscreen Network and Astronauts Wanted also serve as producers.

While launch partners have not been named, AT&T and its production partners shouldn’t have much trouble bringing on advertisers for this millennial-centric sponsored-content push.

This will not be AT&T’s first venture into the world of scripted online video. The global telecommunications firm teamed up with United Talent Agency to produce Summer Break, a series that followed a group of L.A. teenagers as they tackled different challenges during their summer vacations. Season one of that series drew close to six million views on YouTube.

The money train continues to roll for Snapchat, which yesterday launched a new content marketing platform called Discover. Thanks to AT&T, the company has another potentially major revenue stream at its fingertips. The more cash-flow avenues a startup can point to, the more mature it looks in a competitive marketplace. Business-savvy moves like SnapperHero also help Snapchat balance its twin goals of satisfying investors while remaining cool to its youthful user base.