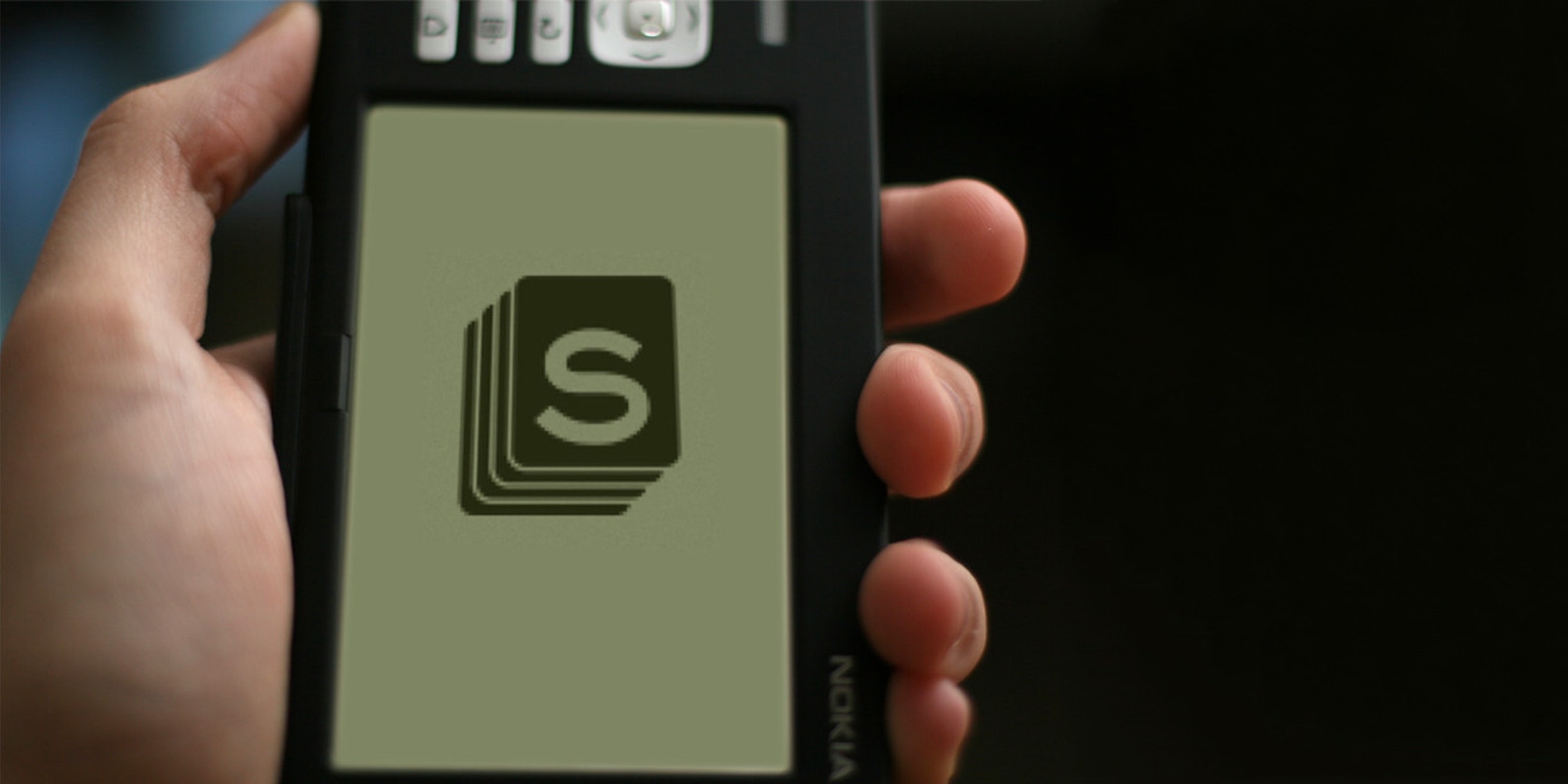 Don, Dana, and all the little disappointments.

This article contains spoilers for the first season finale of Serial.

Anyone who loves a good mystery story enjoys the tension, the thrill, and the ultimate relief of observing a collection of facts suspended in apparent chaos only to be reordered into clarity and meaning.  At the outset of Serial season 1, Sarah Koenig presented a juicy premise and an implicit promise. She told listeners she would delve deep into a case, unearth new facts, and discover what really happened, because, naively, she really thought she could.

The ultimate reveal of Serial’s finale, which was released this morning, wasn’t so much a revelation as an admission. In lieu of a grand denouement or a final declaration of truth topped with a neat bow, Koenig admitted that things are still messy. Very messy.

In an opening hilariously similar to the Funny or Die parody, we hear Koenig on a call with Adnan Syed from just last Saturday. She tells him all the things she still wishes she knew about where he was that afternoon and he replies blithely, “So you don’t really have—if you don’t really mind me asking—you don’t have no ending, like it’s just…?”

Koenig squirms on the phone, but then firmly announces to her audience that she does have an ending. Well, she does and she doesn’t. She strings together new facts, presents information from an interview with Don, revisits the hyperoptimistic Deirdre from the Innocence Project, and turns the mic on everyone’s favorite gal who just wants to go to the Crab Crib, Dana. Spoiler alert: Dana thinks Adnan did it.

The most interesting tidbit from the finale, however, may be Koenig’s own confession that she did reach conclusions about Adnan’s guilt or innocence. Repeatedly. “Several times I have landed on a decision, I’ve made up my mind, and then stayed there, with relief.” But then, over the course of as much as weeks or sometimes as little as hours, Koenig’s convictions changed again. So the question is, why didn’t we hear any of this until now?

Serial has been lauded for its dynamic use of long-form storytelling. But one of the central elements that truly makes this story exciting and unusual is Koenig’s role in the story. In order to gain clarity and access to valuable information, Koenig spoke to Syed for hours and hours over many months. In arguably the most gripping episode of the season, “Episode 6: The Case Against Adnan Syed,” Koenig explains that what “hooked” her to this story is Syed himself. And he retorts, “I mean you don’t even really know me though, uh, Koenig.”

Koenig was taken aback, upset that after all that conversation Syed felt she didn’t actually know him. The audio from the exchange vibrates with hostility. It’s gripping to hear Koenig, echoing a wounded adolescent who has discovered her friend does not count her as a friend, revisit the exchange. It’s one of the rare moments throughout the season where Koenig is vulnerable, and in sharing her vulnerability, she gains access to Syed’s inner workings.

Unfortunately, the finale does not revisit such depths. But it does hint, perhaps, at lessons learned for season 2. Koenig is pursuing facts, but her storytelling is most effective when imbued with feeling. If this is to be the cinéma-vérité of podcasting, Koenig may need to let her guard down, to be open to being wrong, and to initiate a premise without the promise of answers.

An excellent example of a more vulnerable narrator investigating something sticky can be found in an episode of This American Life entitled “The Psychopath Test.” In Act 3, “King of the Forest,” Jon Ronson reads an excerpt from his book The Psychopath Test. He visits a powerful CEO whom he suspects to be a psychopath with the hope of collecting evidence that his host truly is a psychopath. Ronson admits disappointment when he stumbles upon evidence that the man might just be terribly confident and content. He also aptly identifies himself as the “neurological opposite of a psychopath”—a man who feels anxious nearly constantly. The effect is comic and truly engaging.

At the close of the episode, Koenig likens herself to a hardened investigator. “Just the facts, please,” she quips. But she fails to recognize that that’s not what hooked her, and it certainly isn’t what hooked her audience.

Koenig has received much criticism for wielding her privilege and casting Adnan and Hae as “model minorities,” but perhaps what Serial is lacking is a more human and present narrator. If Koenig wants to paint an honest portrait of her next subject, she’ll need to include some finer brushstrokes and paint herself into the picture.