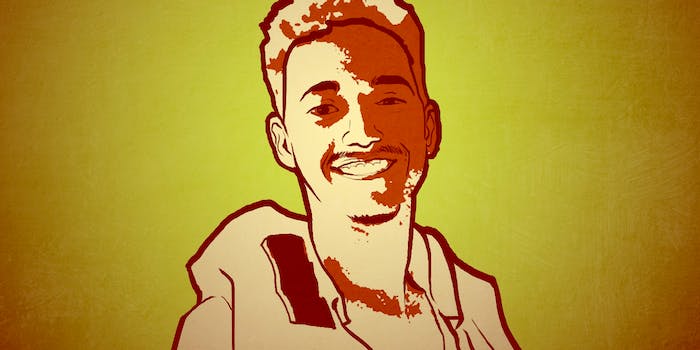 Adnan Syed of ‘Serial’ infamy will get an Investigation Discovery special

It will look into evidence that's come to light through and since the podcast.

The murder case at the center of Serial’s award-winning first season will be the subject of a new TV special as Adnan Syed awaits news on whether he will receive a new trial.

Investigation Discovery announced Tuesday that new special Adnan Syed: Innocent or Guilty? will dive deep into the case that captured millions of Serial listeners and examine new evidence that’s come to light both during Serial and afterward.

Syed is serving a life sentence for the murder of Hae Min Lee.

The special will feature the first one-on-one interview with Justin Brown, Syed’s current defense attorney who brought forth evidence of Asia McClain Chapman—a former classmate of Syed’s and a potential alibi witness as well as information on the phone tower evidence that convicted Syed in 2000—in his post-conviction hearing back in February.

It will also include interviews with others involved with Syed’s case. Among that list are a juror from Syed’s 2000 trial; Dr. William Manion, a medical examiner who reviewed Lee’s autopsy report; the last person to have seen Lee at school before she died; and Robert Gutierrez, the son of Syed’s former attorney Cristina Gutierrez, who died in 2004.

“[W]e are excited to share the latest in this unfolding saga with viewers,” Henry Schleiff, group president, Investigation Discovery, American Heroes Channel and Destination America, said in a statement. “The serialized podcast in 2014 has more than 130 million downloads to date, proving unequivocally that this is one of the great true crime stories of our time. With a judge expecting to make a decision at any time, we want to give our viewers not only the crucial information surrounding Adnan Syed’s case, but also the personal, first-hand accounts of what to expect from key players.”