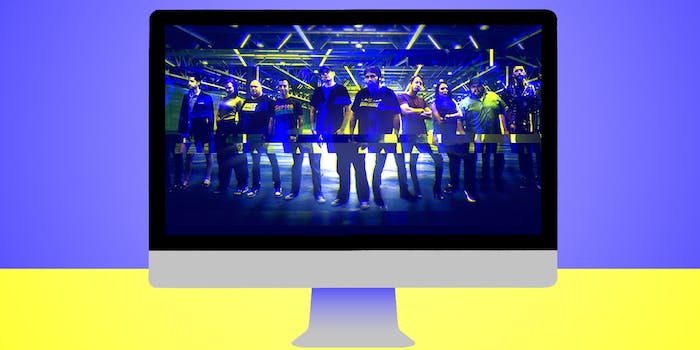 Screen Junkies is launching its own subscription service

Hot on the heels of the YouTube Red rollout, a new name has entered the subscription streaming ring: Screen Junkies.

The team behind Honest Trailers on Tuesday announced Screen Junkies Plus, a premium subscription service that offers access to 11 new original titles. While the service is slated to cost $4.99, fans can also opt for a $59 annual fee (for a savings of 88 cents) or a $99 package that includes Screen Junkies merchandise.

As for the new titles, they “will focus on pop culture commentary and satire,” according to Re/code. The first scripted series of the bunch is  Agents of S.H.I.E.L.D send-up Interns of F.I.E.L.D, which stars Jamie Kennedy and Jonathan Lipnicki.

Wanna announce before today's press release does ;) Happy to announce some of our amazing @InternsOfFIELD cast! pic.twitter.com/wKxsudAkb8

Other titles will include After Credits, an imaginative series of post-credits sequences; TV Fights, modeled after the successful Movie Fights; Mundy Night Raw!, a debate show for Dan Murrell and Nick Mundy; First & Worst, Chris Stuckmann’s assessment of actors’ and directors’ résumés; and several Honest Trailers tie-ins, including commentary and an exclusive voting platform.

Defy Media’s Screen Junkies Plus is slated to launch Nov. 17.